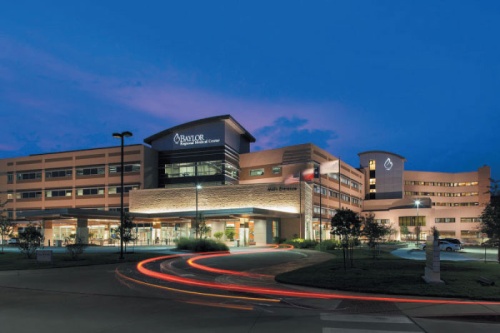 Baylor Scott & White Health and Memorial Herman Health System announced Feb. 5 that they will no longer pursue a merger.

“With a long history of exemplary leadership, Chris has the commitment and background needed to continue advancing our mission,” said Pat Currie, president of hospital operations at Baylor Scott & White Health, in a news release.

“While it is bittersweet to say goodbye to the Waxahachie community that welcomed me and my family over these past four years, I know that this medical center will continue to flourish due to the strong culture focused on living out our mission as a Christian ministry of healing,” York said in a news release.

York will provide interim leadership at Baylor Scott & White-Waxahachie while a search for new leadership is conducted. York said returning to Grapevine is a homecoming for him and his family.

"It’s a great honor to help build upon the already strong legacy established by years of dedicated care teams providing safe and quality care to North Texas," he said in a statement.