The Texas Education Agency and the Texas Department of State Health Services have launched a new dashboard with the number of COVID-19 cases reported statewide in public schools. (Courtesy Adobe Stock)

The Texas Education Agency and the Texas Department of State Health Services have released a new dashboard reporting the number of COVID-19 cases statewide as reported by public schools.

The most recent data through Sept. 13 shows the total number of reported on-campus positive cases in public schools this school year is 2,344 for students and 2,175 for staff, according to a joint TEA and DSHS press release. The number of positive cases among students represents 0.21%, or less than a quarter of a percent, of all students who have returned to campus. About 0.27% of staff have tested positive so far, according to the dashboard. Since the start of the academic year, an estimated 1.1 million students and more than 800,000 staff have returned to campus for instruction or activities in Texas.

Beginning next week, the TEA dashboard will be updated to also include numbers by school district.

The TEA dashboard reports that in the week that ended Sept. 13, there were 990 new positive student cases and 791 new positive staff cases statewide.

The Sept. 17 posting of the dashboard comes hours after Texas Gov. Greg Abbott held a news conference to announce plans to further reopen the state, where businesses and other activities have been restricted because of the coronavirus pandemic. The governor announced he will allow business capacities to increase up to 75% beginning Sept. 21 after the number of positive cases in the state has remained stable.
RELATED STORIES

• Southlake businesses open, get aid from chamber and city

• Landon Winery to open in Grapevine and more DFW-area news

A letter issued Aug. 27 by the TEA to all school districts required them to report their COVID-19 case numbers on a weekly basis starting Sept. 8 as well as their first- and fourth-week enrollment data by Sept. 14 and Oct. 5, respectively, to create the database.

The TEA dashboard will be updated on Wednesdays, according to the website.

“Data on the number of cases in schools is of paramount interest to parents, students, teachers, staff, public health experts, policymakers and the larger community,” officials said in an Aug. 20 statement. “This information will be submitted to DSHS any time there is a positive case in a campus community.”

Several individual school districts had already created their own COVID-19 dashboards with regular updates on positive cases and active cases in their schools. 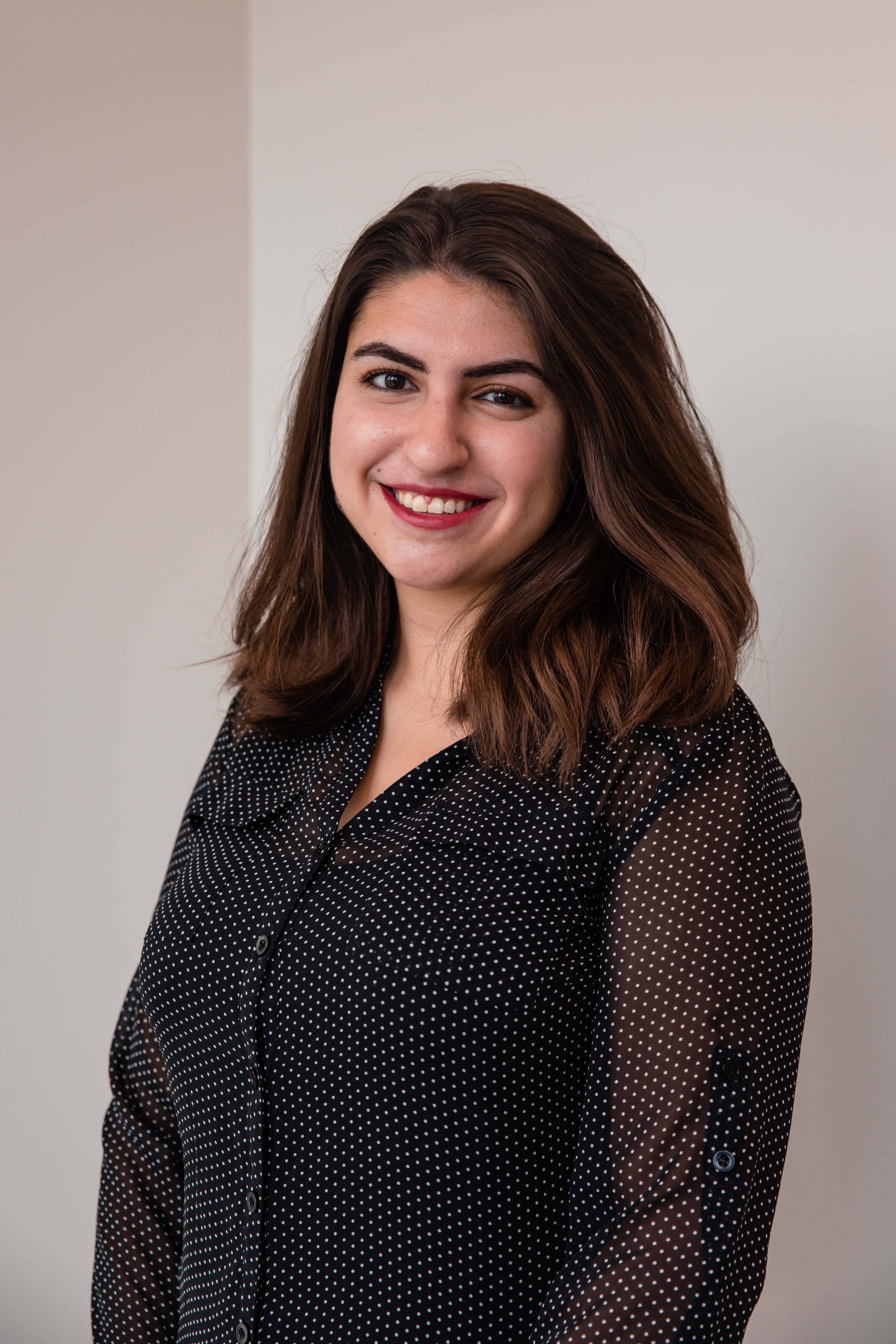 Sandra Sadek covers the Grapevine-Colleyville-Southlake and Keller-Roanoke-Northeast Fort Worth editions of Community Impact. She is a recent graduate of Texas State University where she majored in journalism and international relations. She has experience working for several local papers including the University Star, the Katy Times, and the Fort Stockton Pioneer. When she's not on the ground reporting, she enjoys a good book and a hot cup of tea.

Here are some of the most recent business and event updates from the Dallas-Fort Worth metroplex.

Throughout the COVID-19 pandemic, the goal of county officials has been to make sure hospitals stay open, and the county has accomplished that goal, Whitley said.

Read the top stories from this week from the Dallas-Fort Worth area.

With the pandemic limiting how Halloween can be celebrated, here is a list of safe events happening in Tarrant County.