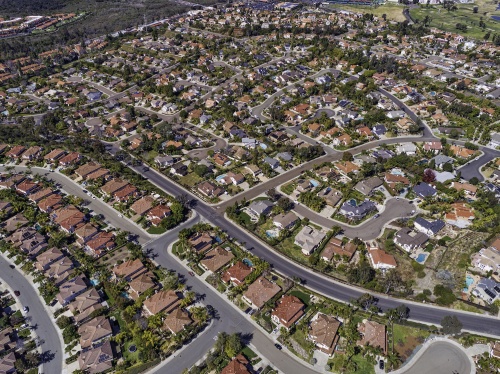 The city of Southlake is requesting the United States Postal Service realign its ZIP code boundaries to include residents living near the city of Keller. The decision was approved by City Council at its June 18 meeting.

Southlake’s ZIP code is 76092. But in the west side of the city, there are about 21 residences that have a 76248 ZIP code, which means they receive mail deliveries from Keller, according to meeting documents.

“Having a Keller ZIP code while residing in Southlake makes it difficult, if not impossible, to explain to someone that you reside in Southlake and not Keller,” according to meeting documents, which includes background information. “Additionally, the 76248 ZIP code contributes to difficulties in package and mail delivery, and denies these residents of the benefits and obligations that come with the Southlake ZIP code, such as different home insurance premiums.”

This is not the first time the issue has come up.

A group of these residents approached Southlake officials to petition USPS to change their ZIP code in 2011, according to meeting documents. The city obliged, but the request was suspended because of post office staffing.

The matter resurfaced when some residents sought out Southlake officials about the issue in 2018, according to meeting documents. USPS officials have notified the city it will have to restart the process to change the ZIP code for these residents.

USPS will determine if it is feasible to make the ZIP code change and has the final say.