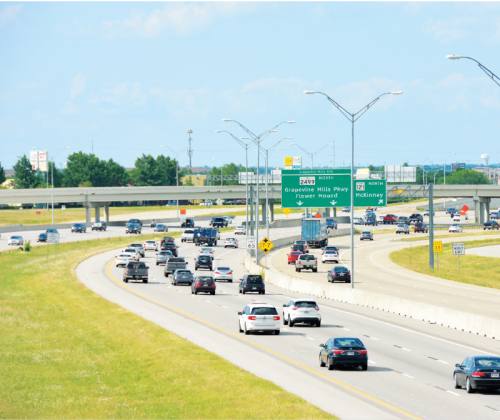 The Grapevine City Council met briefly Oct. 2 to approve a contract with NorthGate Constructors to relocate utilities for an upcoming transportation project and to restrict parking along two streets in downtown Grapevine.

With the expectation that SH 121 traffic near Grapevine Mills will nearly double by 2025, work began this summer to relieve bottlenecks that commonly occur along a three-mile strip of the roadway.

The council unanimously approved—with council member Sharon Rodgers abstaining—an agreement on Tuesday to have NorthGate Constructors relocate water and wastewater facilities for the project. Relocating the utilities has a cost estimate of $7.2 million, and the city's portion of this project will be funded from its Utility Enterprise Capital Fund.

In other business, the Council approved a consent agenda item to prohibit parking in some areas of downtown Grapevine.

According to city documents, both roads are only 24 feet in width, which in turn restricts access to fire and safety vehicles. Parking is already restricted on one side of the street in these two locations.

"No parking" signs will be placed on both sides of these roads.