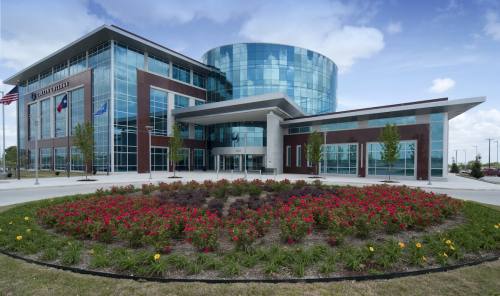 Collin College will offer a Bachelor of Science in Nursing and a Bachelor of Applied Technology in cybersecurity beginning January 2020.

Collin College will begin offering four-year degrees beginning in January 2020, according to a June 13 release.

The Southern Association of Colleges and Schools Commission on College board of trustees approved the community college’s change to a Level II institution, which includes the approval of Collin College’s Bachelor of Science in Nursing and Bachelor of Applied Technology in Cybersecurity.

“This is an amazing new chapter for the college and the culmination of a tremendous amount of work from many dedicated people,” Collin College district President Dr. Neil Matkin said in a statement.

Approval comes from the 2017 passage of Senate Bill 2118 into law, which authorized certain public community colleges to offer up to three baccalaureate degrees. A third baccalaureate program is in development and will be announced at a later date, Matkin said.

He added Collin College will remain a community college regardless of the addition of four-year degrees.