Frisco ISD to begin some 2018 bond projects this summer 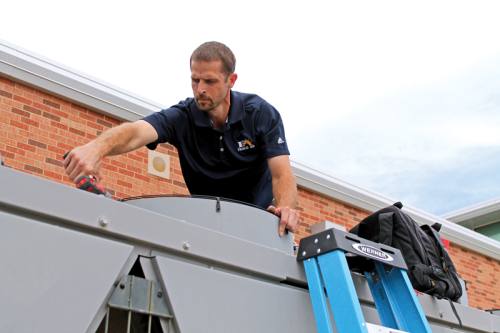 Frisco ISD will begin work this summer on some projects from the 2018 bond package, including adding turf to athletic fields, refreshing campuses and paving marching band fields.

The FISD board of trustees awarded construction contracts for several projects during a May 13 meeting.

Todd Fouche, deputy superintendent of business and operations, said some of these projects are being done over the summer to ensure they are ready for students before school starts in August.

Here are the summer projects and their locations: