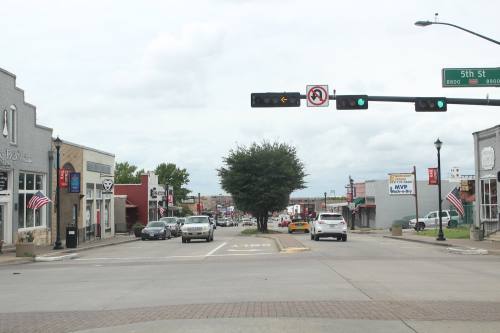 The city of Frisco plans to reconstruct Main Street through downtown.

In addition, Knippel said sidewalk widening, on-street parking, additional lighting, landscaping and a roundabout at the intersection of Frisco Square Boulevard and Second Street are included in the project.

He said the combination of several projects in one will "maximize the efficiency" in parking, business and residence access and traffic.

Knippel said the project is estimated to cost $13-$14 million.