Candidates begin filing applications to run in Nov. 5 election for Richardson ISD board of trustees 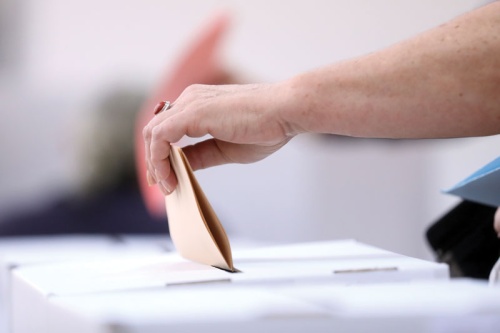 Editors Note: This post will be regularly update to include the latest campaign filings. The filing window for a seat on the Richardson ISD board of trustees opened July 22.

The Nov. 5 election is the first under the district's new electoral system, in which five of seven trustees represent specific geographic areas rather than the district as a whole. The change is the result of a Voting Rights Act violation lawsuit settled earlier this year.

Seats currently held by trustees Eron Linn of District 2, Katie Patterson of District 4 and Karen Clardy of District 5 will appear on the November ballot. In March, Patterson announced she would not seek re-election.

Incumbents Linn and Clardy filed for re-election July 22. Linn will face Vanessa Pacheco, who submitted an application Aug. 14 to run for District 2. So far, Clardy is running unopposed.

Newcomers Patricia Ann Hicks, Regina Hicks, Sakennia Reed and Taler Jefferson have filed for District 4, which has been identified by RISD as an "opportunity district," or an area where a large proportion of minority candidates reside.

The filing window closes Aug. 19. A training for candidates will be held Aug. 1 at the district's administration building, where trustees Jean Bono, Kim Caston and Kristin Kuhne will present information for candidates interested in running for election.