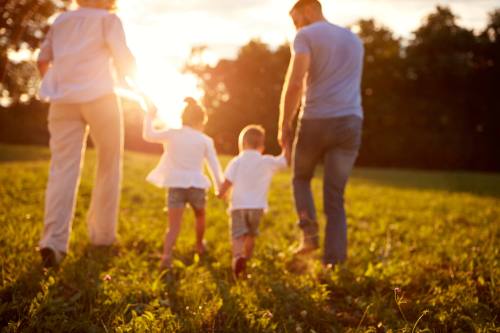 The median household income, uninsured rate and educational attainment level of the Metroplex all saw gains between 2017-2018 in the four central DFW counties—Collin, Dallas, Denton and Tarrant.

Collin County hit a milestone in 2018 by surpassing 1 million people, according to ACS data. Collin also saw the largest percentage growth of the four, increasing by 3.67% between 2017-2018.

Dallas County has had more than 2 million people for some time, but it saw the smallest percentage growth year over year, growing by less than 1%.

All four counties have a greater percentage of people with at least a bachelor's degree than does the state of Texas.

Despite the growing income and education level of the DFW population, a greater percentage of the area populace did not have health insurance in 2018 than did not in 2017. Texas had the highest state uninsured rate in 2018 in the nation at 17.7%, according to the U.S. Census Bureau.

For 2018, neither the state's nor the four counties' uninsured rate grew by more than a percentage point from 2017. Dallas County had the highest county uninsured rate in 2018 at 21.7%.