UNT plans for a satellite campus in Frisco

The University of North Texas is under negotiations for about 30,000 square feet of space for a new satellite campus at 2811 Internet Blvd. in Hall Office Park, just across from developments in Frisco's $5 Billion Mile.

The satellite campus will be the stepping stone for UNT in Frisco.

“Pending the success of our launch, we’ll be starting to look at plans for building a permanent campus [in Frisco],” UNT President Neal Smatresk said.

The satellite campus will accommodate 500 students and will focus on business communication and technology.

Set to have a soft launch in January, the campus will do some basic program development work with corporations in Frisco between now and January, Smatresk said.

Smatresk said he wants the university to have a strong presence in North Texas and sees Frisco as the region to do that.

“We all know that Frisco is a super hot area; we know there are a lot of tech companies; we know it’s one of the fastest growing regions, and we feel like we’re the institution of choice in North Texas, and we ought to have a footprint there,” Smatresk said.

He said he envisions a future in Frisco for UNT in which the university creates a site-specific work development.

“In other words we want to have a close private partnership with the corporate world in that area so we’re giving employers what they need and we want to be very collaborative,” Smatresk said.

The campus will offer several programs as well as four-year degrees for students of all levels. The university will also be moving its new crime data lab to the campus.

“We want to make sure this campus provides its own environment, its own vibe and it’s convenient for students that want a high quality degree at an easy access location,” he said.

“We see a cluster of programs that are hot in the market, and what we want to be able to do is give students the opportunity to access that knowledge-based economy in the Frisco region,” Smatresk said.

UNT is a partner with Collin College for its Higher Education Center in which the college offers junior- and senior-level college classes and graduate degrees from four-year universities.

Smatresk said the move would have no effect on UNT’s partnership with Collin College.

“We believe we’ll still have a footprint at Collin College; we like our relationship with them and we see no reason to disturb it,” Smatresk said.

Collin College President Neil Matkin said he would have liked to have more notice about UNT’s satellite campus in Frisco.

“This just snuck up on us, and we would have liked to have some sort of conversation beforehand,” Matkin said.

Matkin said he has a meeting with Smatresk later this month to see how the two institutions can continue to work together.
SHARE THIS STORY

A new ballroom dance studio is coming soon to McKinney. 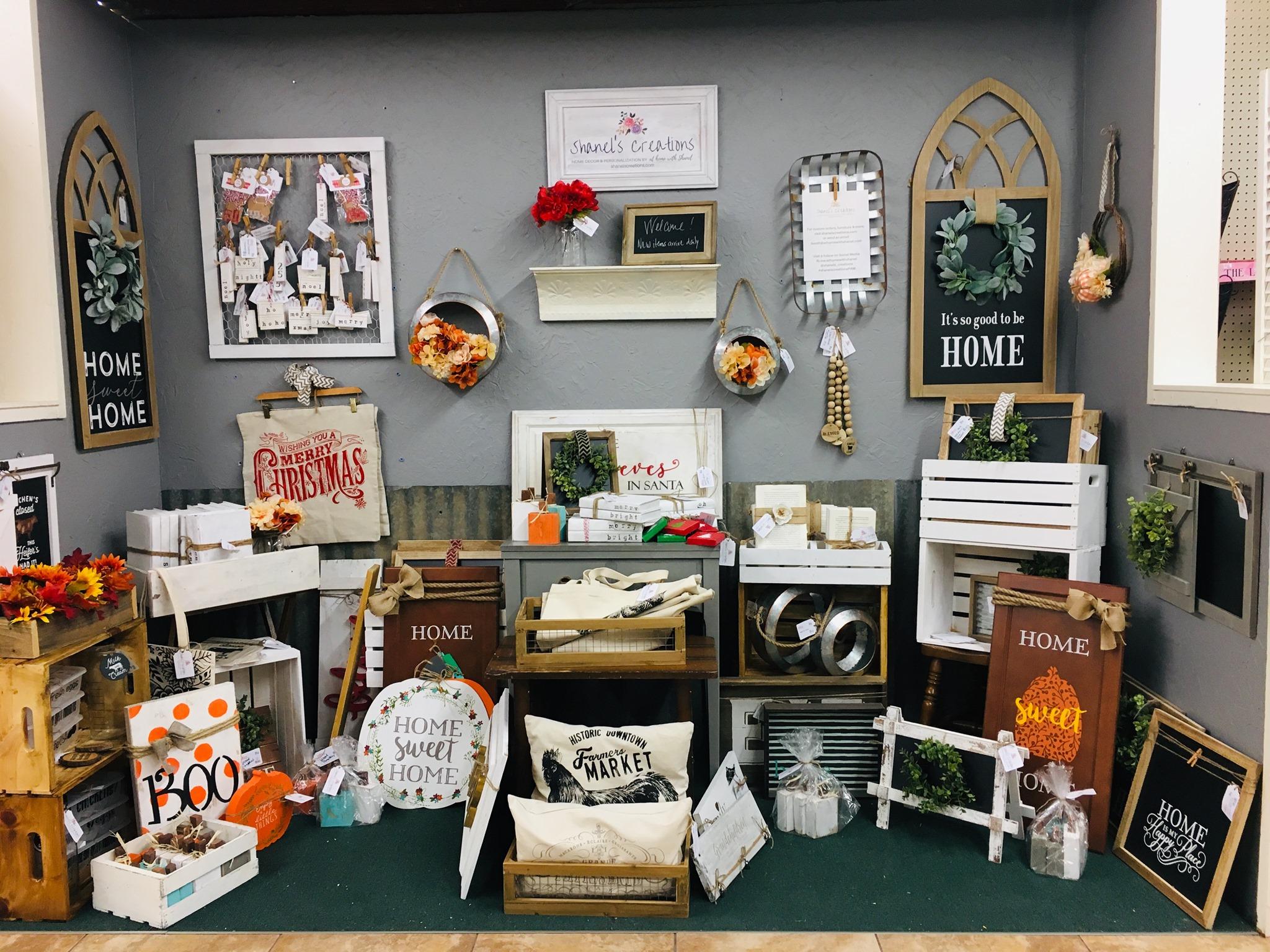