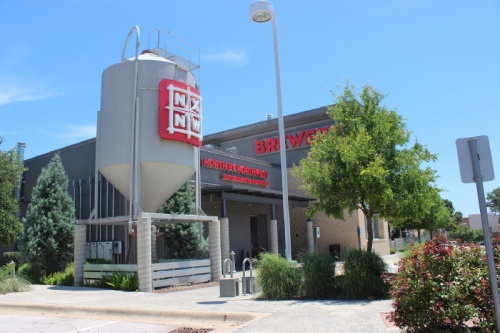 Over the past six months, several restaurants have closed in Parkside Village, a commercial development in the Circle C Ranch area located at 5701 W. Slaughter Lane, Austin.

BurgerFi, a Florida-based burger restaurant, announced in a Facebook post its Austin location would be “temporarily closed,” but it has yet to reopen. The Circle C location has been removed from the company’s official website.

California-based chain Zpizza and national chain Coffee Bean & Tea Leaf both closed their stores in the development this April.

Whitestone Reit, the leasing agency for Parkside Village, has not confirmed if there are plans in place for the vacancies.

Parkside Village is home to a range of other businesses, including Alamo Drafthouse Cinema, a TCBY frozen yogurt store and a Signature Care Emergency Center.
SHARE THIS STORY