EDG Coffee is a Nicaraguan coffee producer that sells coffee that it grows on its own farm online and through a home subscription service. (Courtesy EDG Coffee) 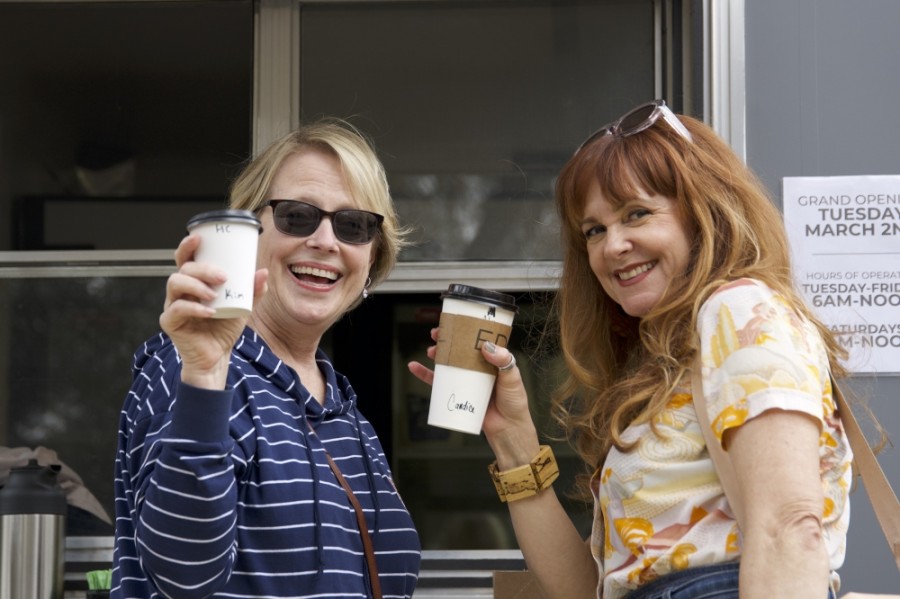 A Nicaraguan coffee producer that sells coffee online and through a home subscription service, EDG Coffee will open a new coffee trailer at 12024 W. Hwy 290, Austin. Chelsie Griffith, the trailer’s manager, said the company specializes in ethically sourced beans grown by farmers who are paid above the national minimum wage.

EDG Coffee is owned by Britt and Audrey Hancock, who operate their own farm, Esperanza de Gloria, in Nicaragua, according to a news release about the company.

“Some coffee companies are trying to solve corruption through direct trade, to cut out the middleman who takes advantage of the farmers,” Britt Hancock said in the release. “We go beyond direct trade by actually owning the farm. That way we can pay our harvesters 48% above the national minimum wage, give them three meals a day, and a place to live.”

The trailer will hold a ribbon cutting with the Dripping Springs Chamber of Commerce on March 30 from noon-1 p.m., where guests will be offered free drip coffee and can participate in a coffee raffle. www.edgcoffee.com 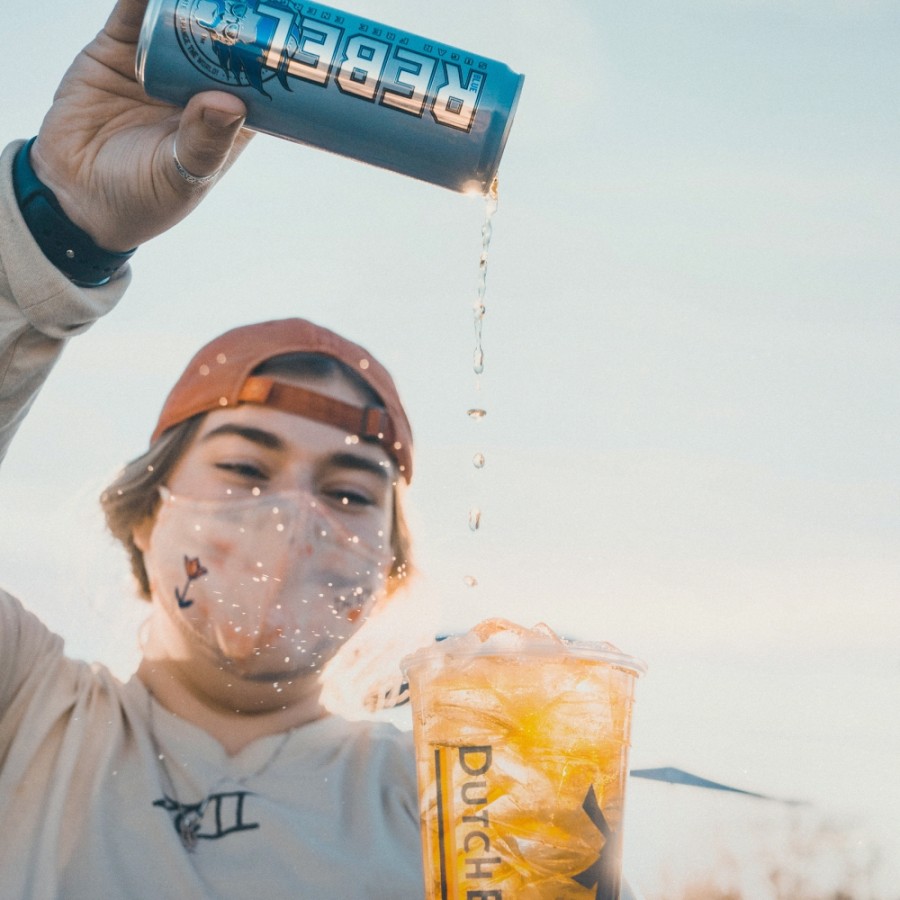 Dutch Bros Coffee spokesperson Rilynn Davis said the South Austin location is still in the early stages of development, but the goal is to open by the end of next year.

"Dutch Bros is so excited to open its first shops in the Austin area," she said in an email to Community Impact Newspaper. "We have a few projects in the Austin area with the first project to open late next year. We're looking to have around seven shops in Austin by the end of 2023." www.dutchbros.com