support local journalism become a community patron Community impact Newspaper's mission is to build communities of informed citizens and thriving businesses through the collaboration of a passionate team. Consider supporting our journalism efforts by becoming a Community Patron today.
Continue Reading contribute today
sign up for our newsletter become a community member Community Members have access to our e-edition and can sign up for our daily e-newsletter
Already a Member? Sign in
Sign up now
Impacts

Although 2020 presented challenges for businesses and bars, three new breweries have opened in Southwest Austin since October, and two more are on the way in 2021. 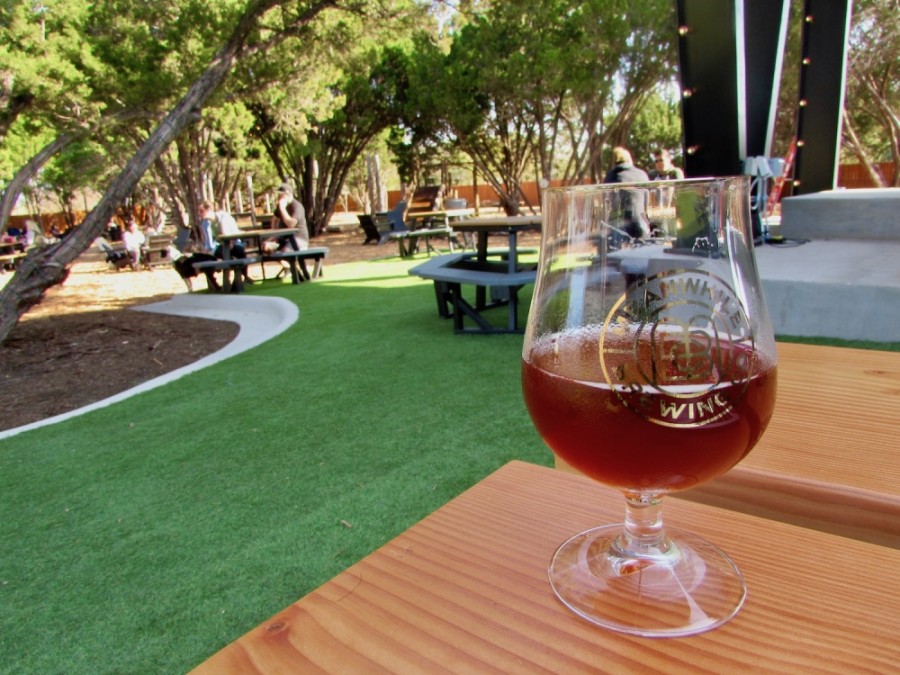 1. Meanwhile Brewing Co. opened in Southeast Austin on Oct. 16. Located at 3901 Promontory Point Drive, Austin, on a 3.7-acre property, Meanwhile Brewing includes an indoor taproom as well as an outdoor stage, a playground and a soccer field. Three food trucks are also on-site. Although indoor seating is limited due to COVID-19 safety precautions and the playground is currently closed, picnic tables are spread across the property for on-site seating. The taproom features its own beers, cocktails and coffee drinks. www.meanwhilebeer.com 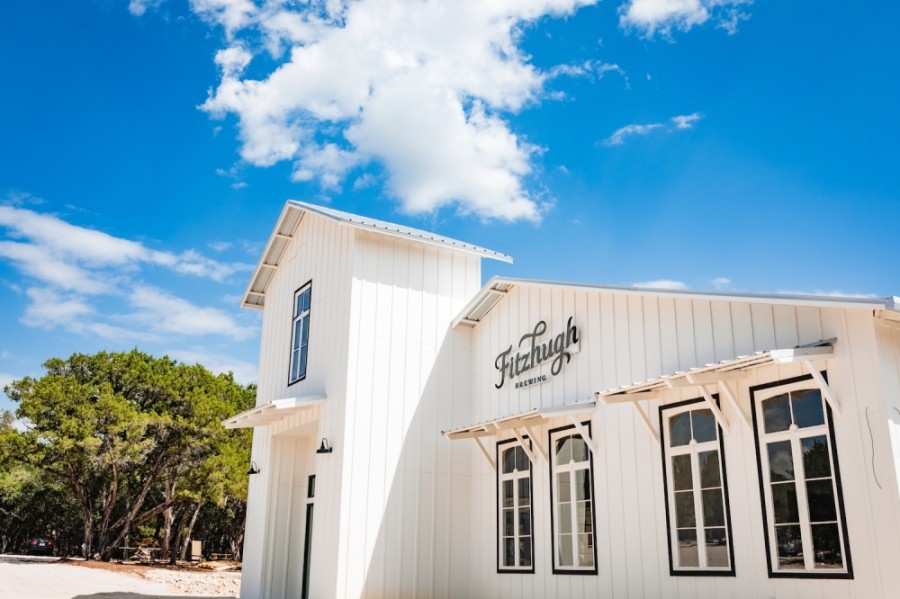 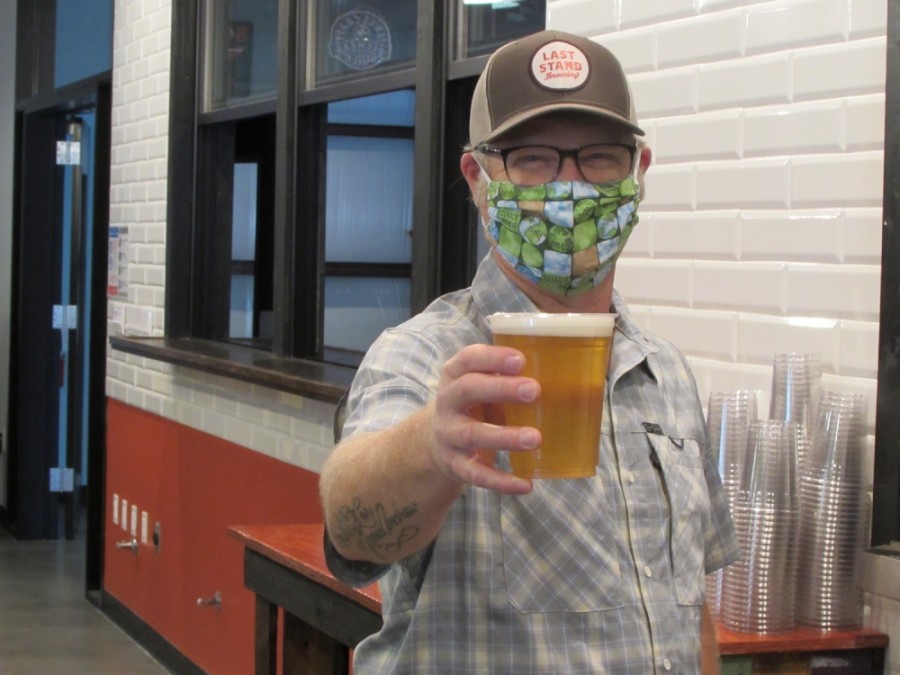 taproom and kitchen located at 7601 S. Congress Ave., Bldg. 6, Austin, inside The Collective retail plaza, in October. The new taproom offers the same beers as Last Stand's Dripping Springs taproom at 12345 Pauls Valley Road, Bldg. I, and features food from Southside Flying Pizza with a menu of appetizers, including cheese curds and jalapeno poppers, and main dishes such as cheeseburger and chicken sliders. Last Stand was founded in 2015. 512-568-2800. www.laststandbrewing.com 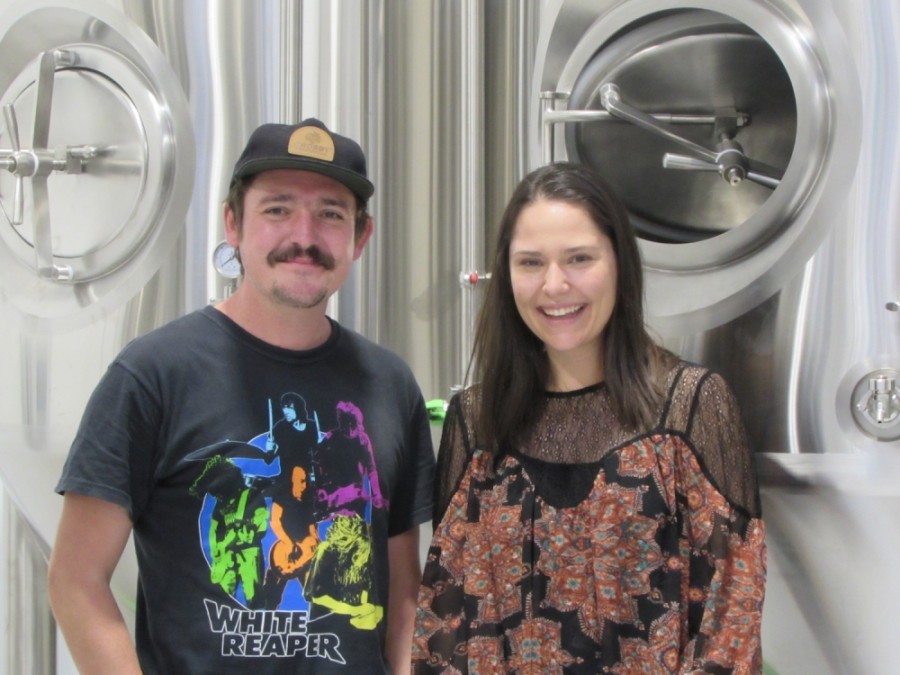 4. Vacancy Brewing, a new brewery at 415 E. St. Elmo Road, Ste. 1-D2, Austin, across the street from The Yard development, is planning to open in early 2021. The locally owned brewery will open with three year-round beers on tap and a food truck for the property. 512-771-5168. www.vacancybrewing.com
RELATED STORIES

• Ring in the new year at these four virtual events Dec. 31

5. Pinthouse Pizza began hiring for its future taproom and restaurant in Southeast Austin at 2201 E. Ben White Blvd., Austin, on Nov. 30. The project was originally announced in April 2019, and although an official opening date has not yet been announced, it is expected to open in early 2021. Pinthouse also hosted a job fair in December at the new site. The locally owned brewpub also has locations in Round Rock and in Austin on Burnet Road and South Lamar Boulevard. www.pinthousepizza.com
Meanwhile Brewing Co. Fitzhugh Brewing Last Stand Brewing Vacancy Brewing Pinthouse Pizza Southwest Austin Southwest Austin Impacts Southwest Austin Business
SHARE THIS STORY