contribute today
In Southwest Austin, the median price for residential properties—including single-family homes, condos and townhomes—in February was $402,750, a year-over-year increase of 13.5%, according to the most recent monthly report by the Austin Board of Realtors released March 19.

The median price for a single-family home reached $415,000, with 303 total single-family units sold in the month, according to ABoR.

Southwest Austin saw 42 units of new construction sold in February. That compared to 288 existing properties that were sold during that same time.

Overall in the city of Austin, high demands and limited inventory on the market led to a 14% year-over-year increase in median home price to $395,000. The number of home sales also increased by 3.3%, with 857 total sales in February.

New listings posted and the total number of active listings for sale also dropped in February, while pending sales rose by 4.5%.
RELATED STORIES

• Update March 23-29: There are now 200 confirmed cases in the city of Austin, Travis County

• Dripping ISD board of trustees elections postponed until November

Monthly housing inventory decreased to one month of inventory, according to the report.
Austin Board of Realtors Southwest Austin Real Estate
SHARE THIS STORY 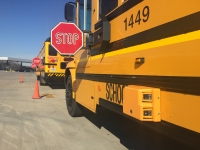 Need WiFi access? This is where Austin ISD buses will be offering free WiFi to students on weekdays

Austin ISD will use buses to provide WiFi access to students as they learn from home this semester.

Rick and Denise Wheeler own Drive-Thru Postal on East Riverside Drive, where customers take care of their day-to-day business such as shipping packages, getting a document notarized or picking up mail at a mailbox they rent.

In order to account for varying at-home resources, the district will issue pass-fail grades through the current grading period. 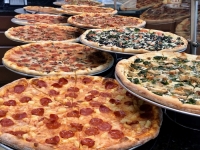 Read about these establishments offering meals this Easter in Central Texas. 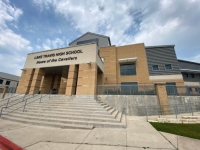 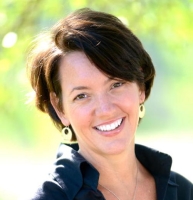