Here’s what to expect this wildflower season, how to identify Central Texas species

Although slightly later than in recent years, Texas bluebonnets and other native flowers started to bloom in the Austin area in mid-March. (Nicholas Cicale/Community Impact Newspaper)

Despite Winter Storm Uri bringing subfreezing temperatures to Central Texas in February, a prominent number of flowers should still bloom across Central Texas this wildflower season, according to the Texas Parks & Wildlife Department.

Although slightly later than in recent years, Texas bluebonnets and other native flowers started to bloom in the Austin area in mid-March, and different species should begin to pop up over the next three months.

“Most native perennial or biennial plants such as bluebonnets fared just fine under the insulated snow and ice,” TPWD botanist Jason Singhurst said in a news release March 15. “If we can get some steady rain in the coming weeks and temperatures stay in the mid-80's or below through April, it should be a great Texas bluebonnet spring.”

Andrea DeLong-Amaya, the director of horticulture at the Lady Bird Johnson Wildflower Center, said she expects wildflowers to bloom as usual, with bluebonnets expected to peak in early to mid-April.

“Our Texas bluebonnets and many other native wildflowers are adapted to cold temperatures, and the 6 to 8 inches of snow the area received acted as a blanket to protect them against the many days of freezing temperatures,” she said.

However, the schedule for native flowering trees may have been impacted by the weather, she said. Still, some trees including redbuds, Mexican plums and Texas mountain laurels should be blooming this spring. Other evergreen trees that had displayed buds earlier this year but lost them due to the freeze may not show flowers like normal. 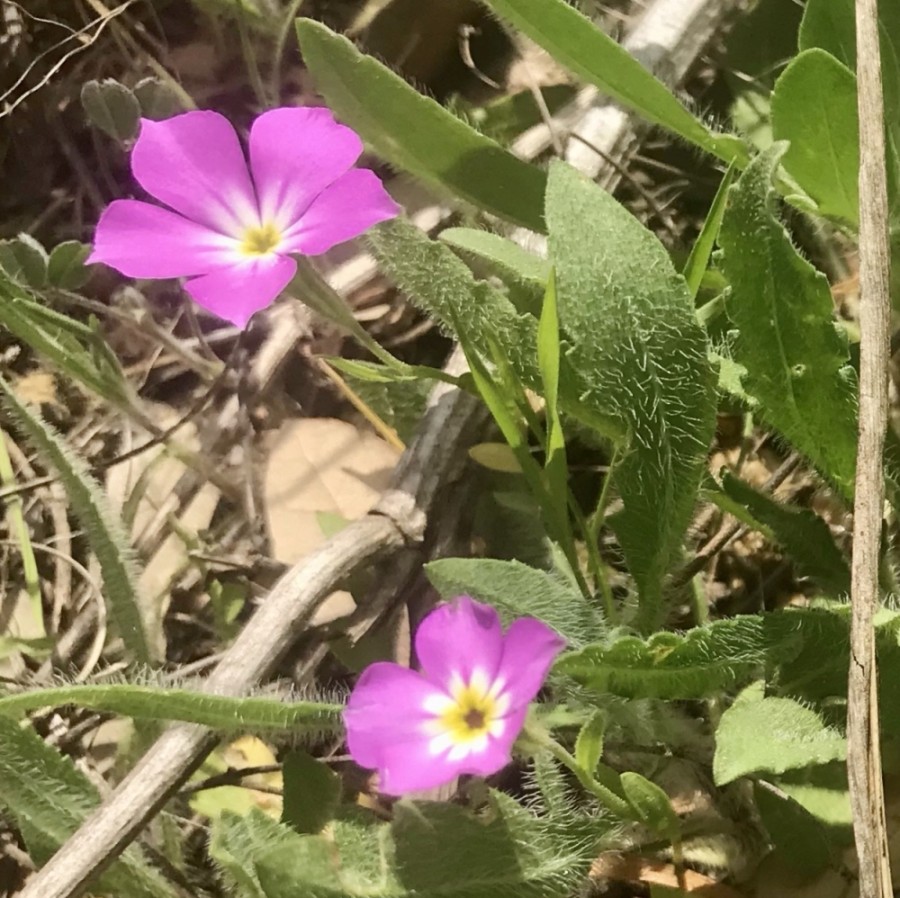 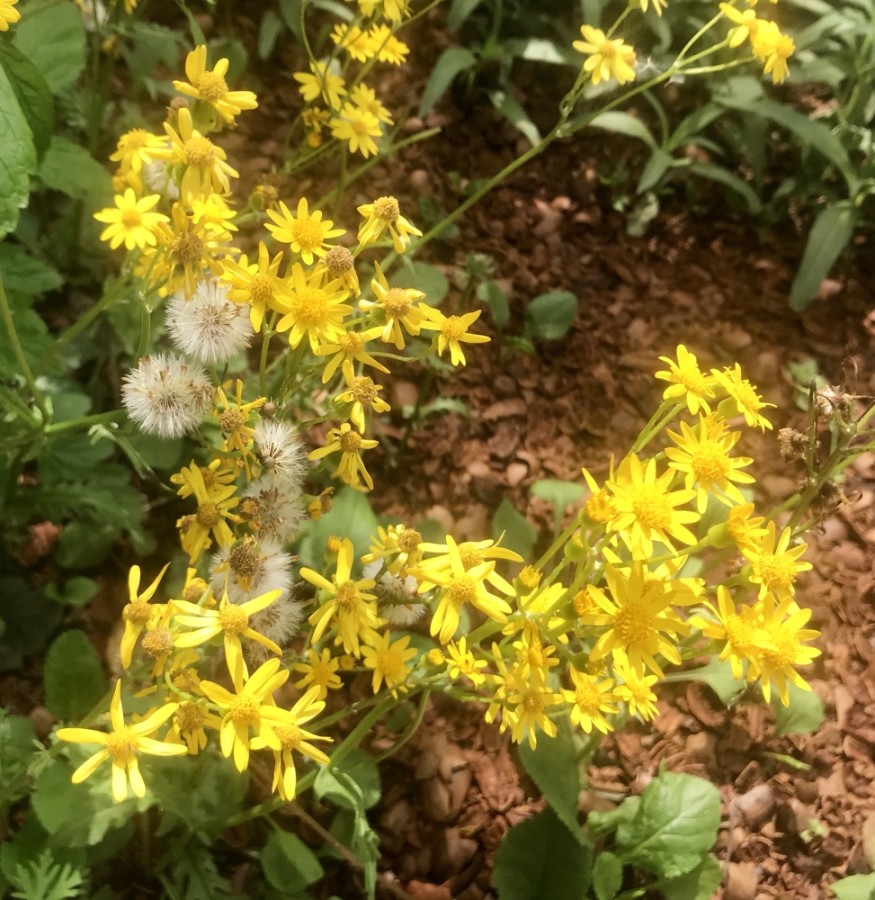 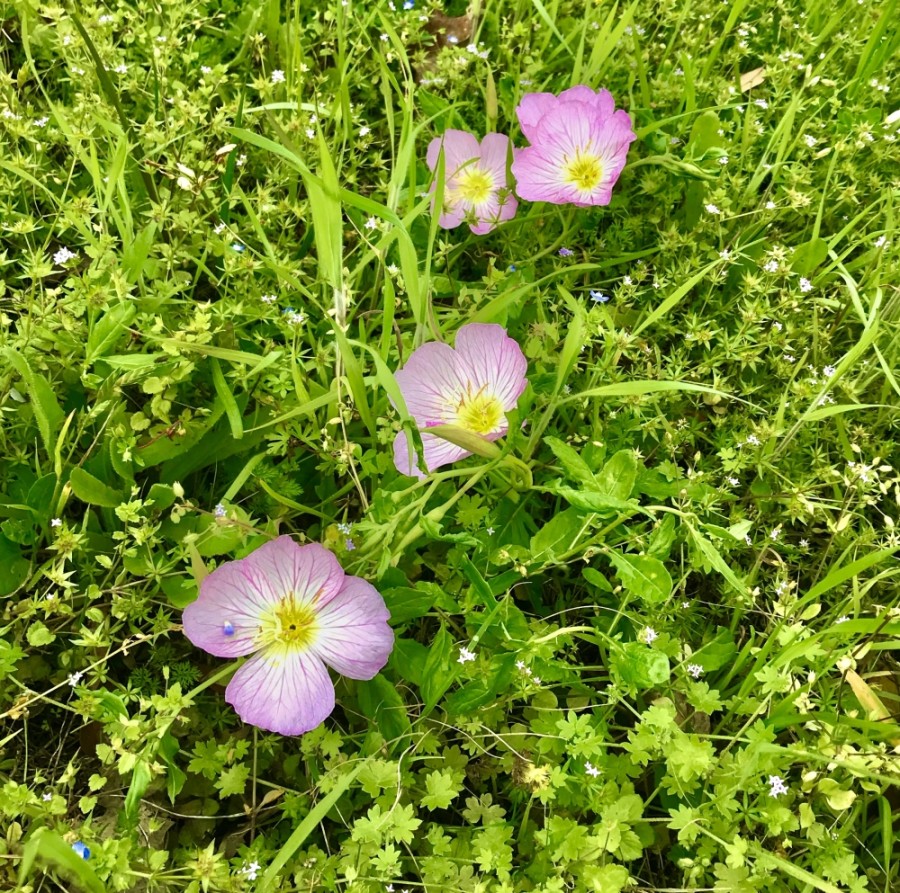 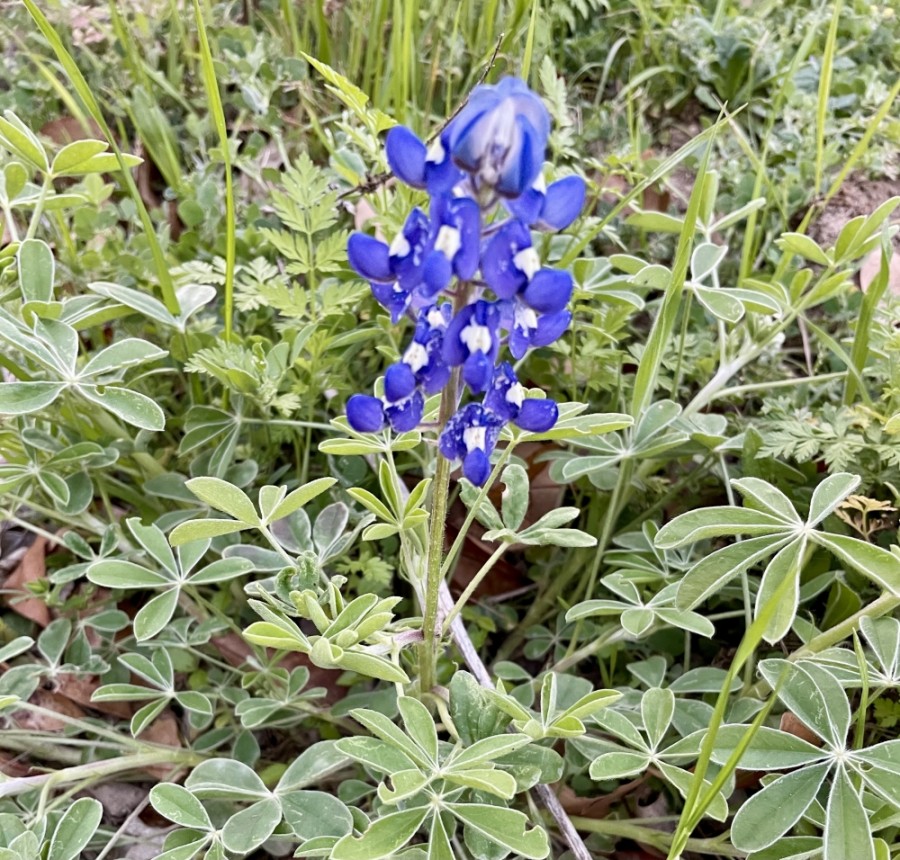 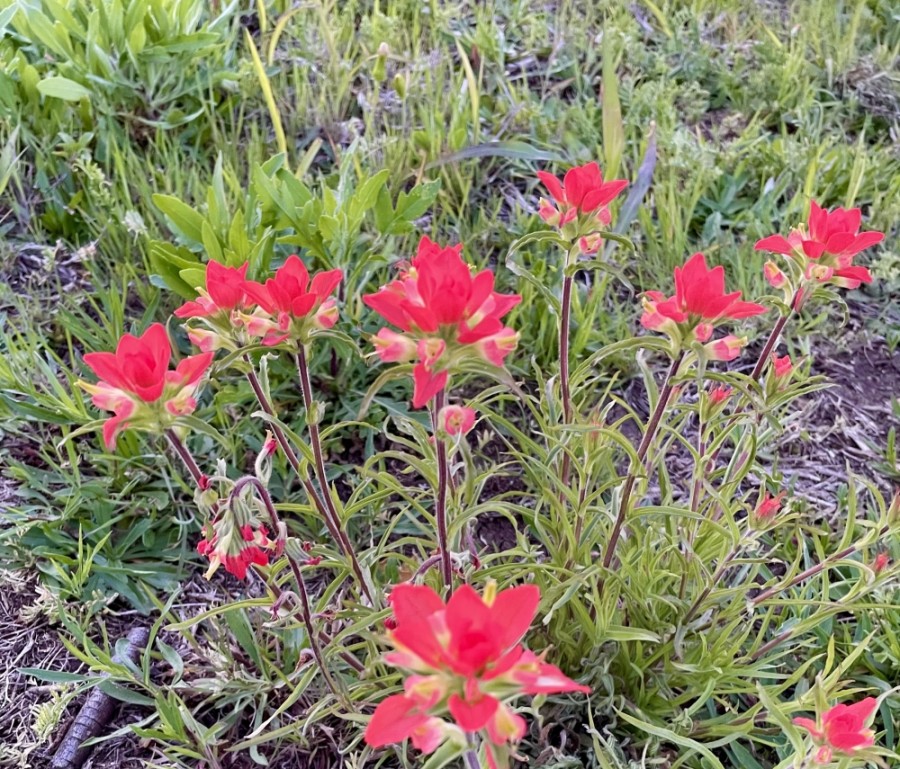 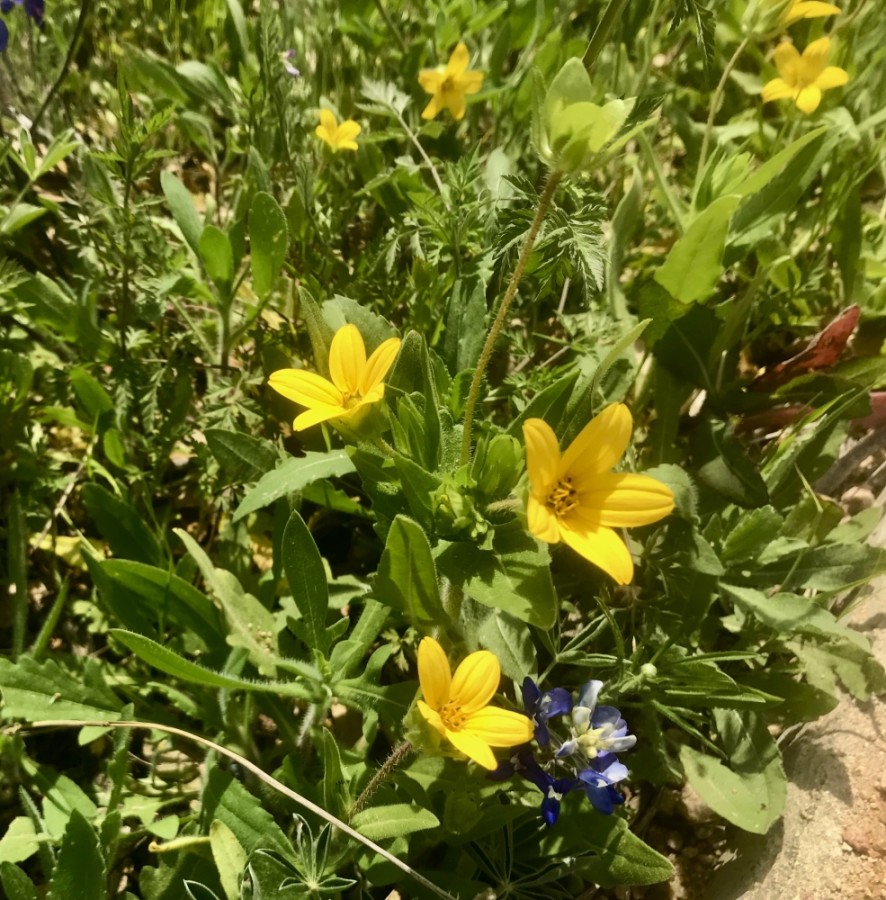 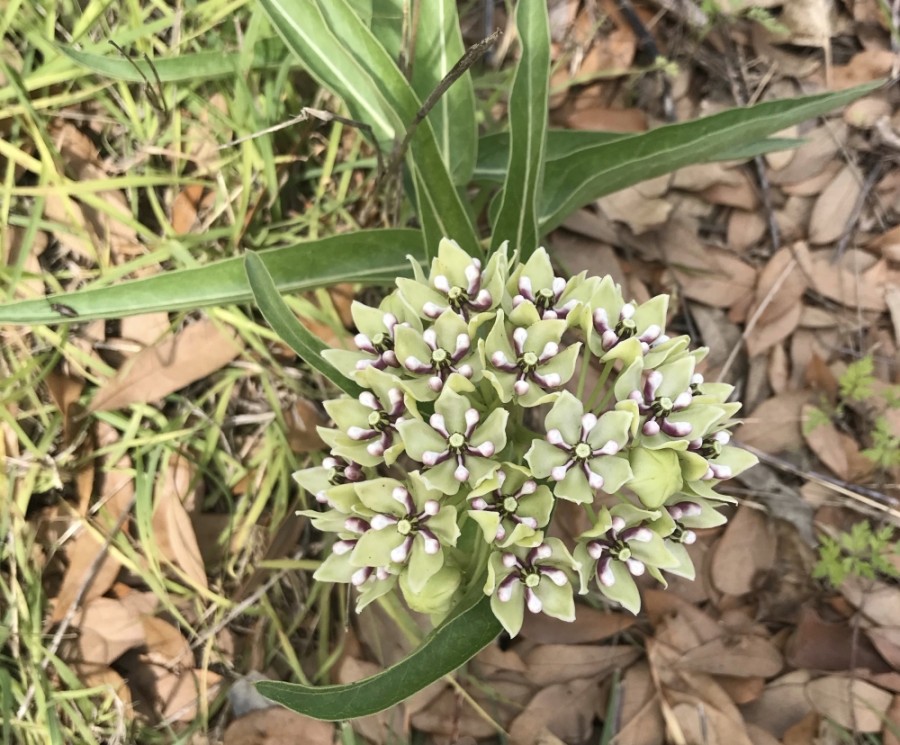 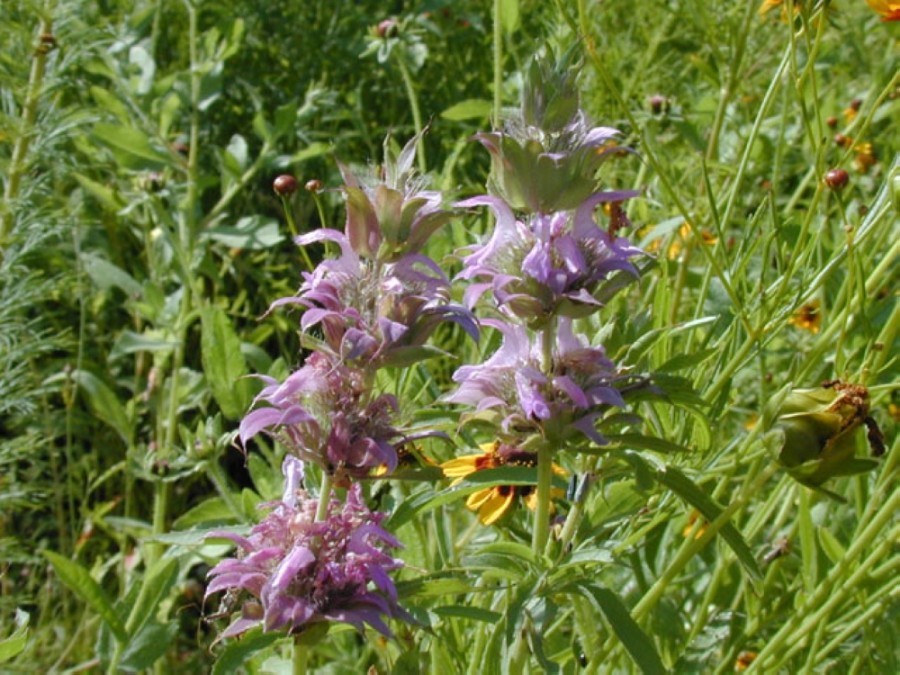 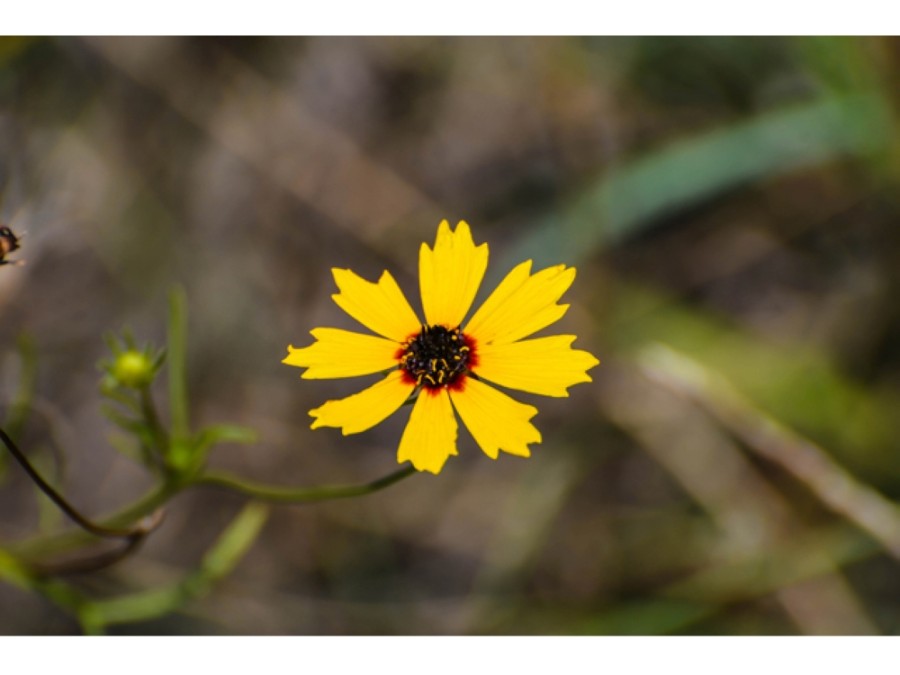 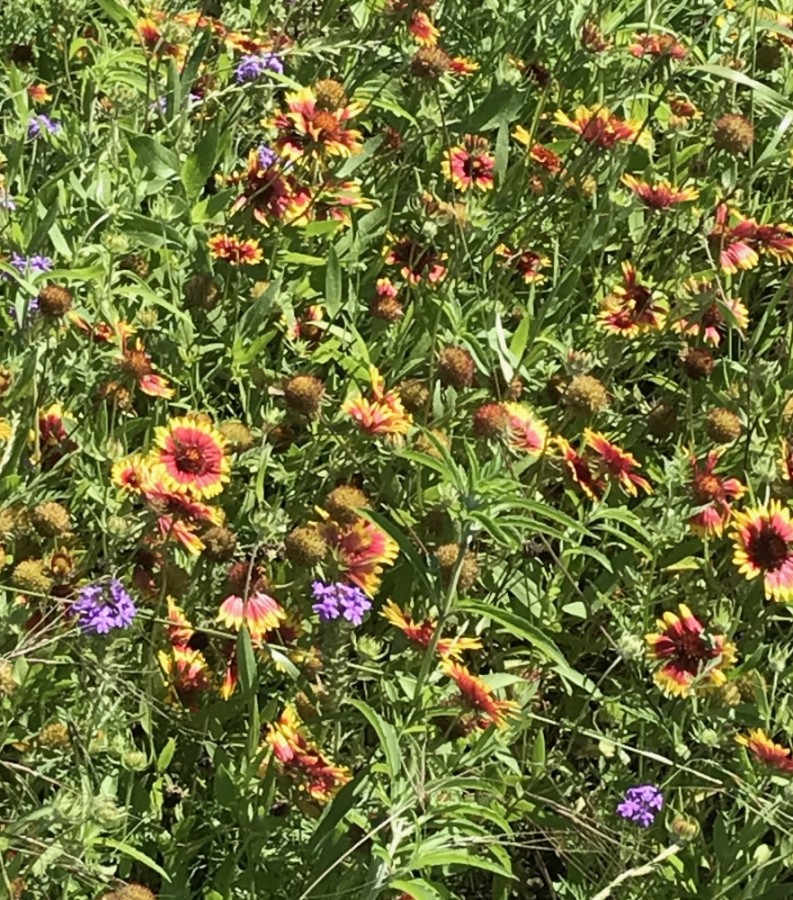 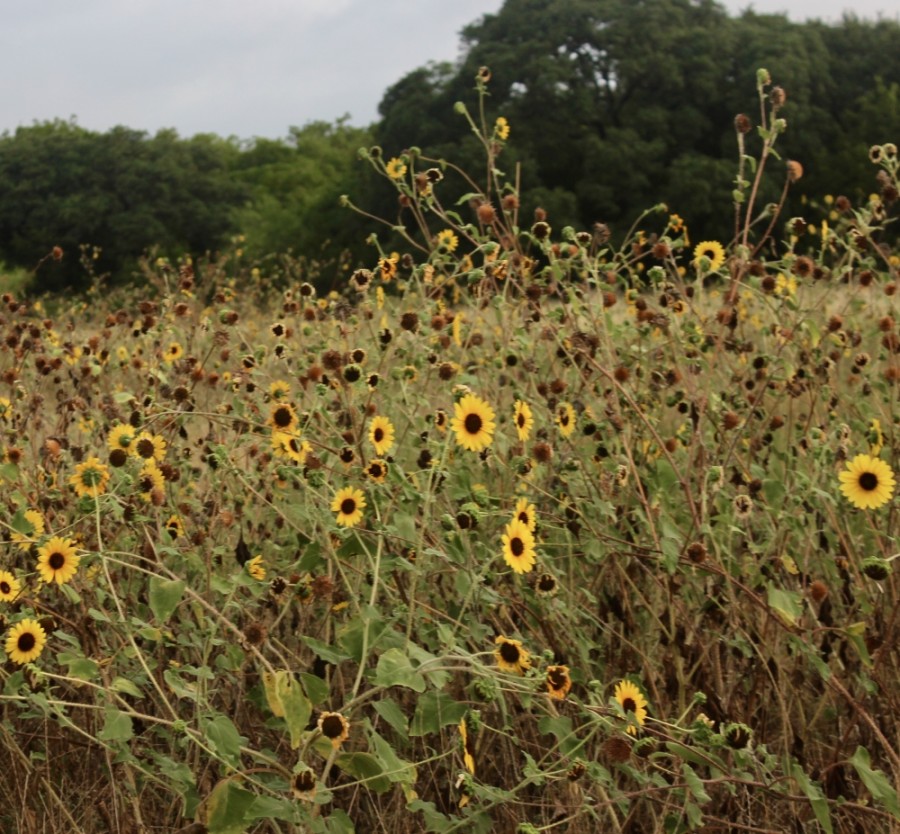 Fun fact: It produces dark purple fruit that ripen in the summer.

Fun fact: It has rounder, more glossy leaves than other redbud species.