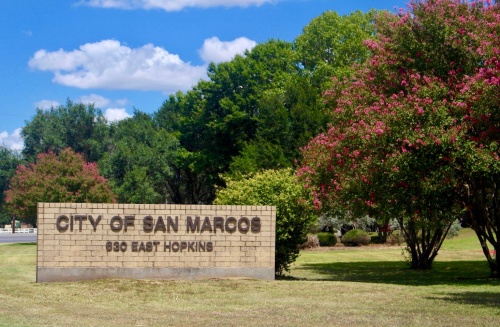 The city of San Marcos and the Capital Area Metropolitan Planning Organization have partnered on a planning study to address the city's rapid growth.

Capital Area Metropolitan Planning Organization board members provided the go ahead for the San Marcos Platinum Planning Study, a $1 million effort that seeks to help San Marcos and the surrounding region manage the challenges resulting from its rapid growth, at a June 10 meeting.

The board voted unanimously to authorize CAMPO’s executive director to execute an interlocal agreement with the city of San Marcos to fund the study. The San Marcos Platinum Planning Study will consider a corridor plan, a centers plan and ways to develop a dense, mixed-use core.[/caption]

The study seeks to help San Marcos manage its growth by developing travel alternatives, increase housing options near transportation investments, and position the urban core to become a “premier center” for the city of San Marcos as well as the region, according to a brief prepared by CAMPO Regional Planning Manager Kelly Porter.