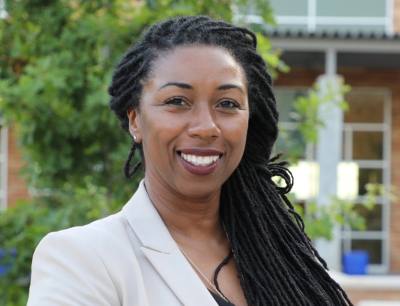 Presley, who has been the principal at Lehman High School in Hays CISD for three years, got her master's degree in education from Texas State University. She also spent eight years working for San Marcos CISD as an assistant principal and teacher.

“I can’t describe how excited I am to return to San Marcos CISD,” Presley said in a statement released by the district. “Although I’ve maintained various levels of connection for more than 20 years, I am grateful for the opportunity to once again fully immerse and focus my service on that of the students, families, and staff of SMCISD.”
SHARE THIS STORY

From musicals to pro wrestling, events abound in the San Marcos-Buda-Kyle area in June and July

Throughout June and into July, the cities of San Marcos, Buda and Kyle have plenty of recreational activities and events to attend.

In Hays County and beyond, Central Texas community comes together to drive up vaccination rates

As Buda and Kyle continue to grow rapidly in Hays County, more and more businesses are planting roots there.

From the resurrection of a beloved local record store to new dining establishments, the businesses continue to open locally.

The death of a Kyle woman in her 80s was attributed to COVID-19 by Hays County.

Buda's new Hays CISD elementary school in the Sunfield devlopment is planned to open for the fall 2022 semester.