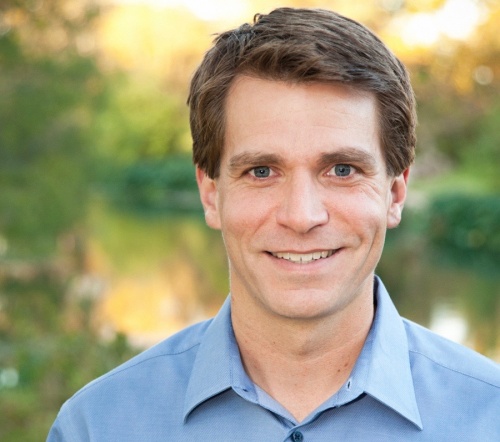 Although Cantu was nominated by trustee Miguel Arredondo to serve another term as board president, she declined the nomination.

“Thank you for the nomination,” Cantu said at the meeting before the board took a vote. “I hate to draw a vote because I have a lot of respect for Mr. McGlothlin. I have enjoyed serving as president and I know that it’s a difficult decision to stand back and let someone else take it over. I’m going to decline the nomination and I think that if the next board president is as good as I think he can be, I think that we can have a good vote right now.”

McGlothlin said the board was enriched by Cantu’s time as president, adding that he is thankful for the opportunity to lead.

“I thought that at the time she came on we were less of a team than we are today,” he said. “While we’re not perfect, we’ve had a period of greater calm and togetherness than I had experienced previously. I think most of that was due to her leadership. So I really appreciate the time she’s served as well as the ambassador she was for the district …”
SHARE THIS STORY