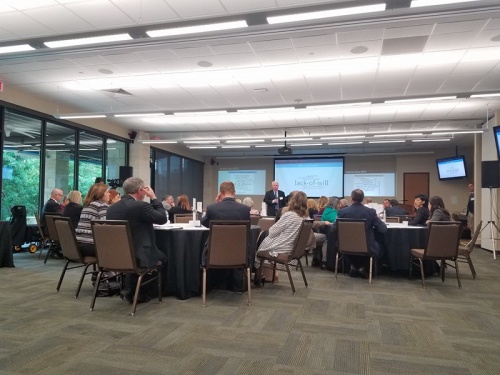 TxDOT plans to finalize its strategy recommendations in the summer.