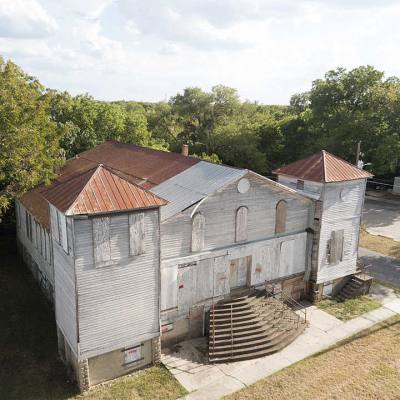 The San Marcos Main Street Program of Downtown San Marcos announced Monday that the Historic First Baptist Church won a $150,000 grant for restoration from the Partners of Preservation campaign.

The campaign, funded by the National Trust, American Express and Main Street America aims to increase the public’s awareness of the importance of historic preservation and inspire long-term support from local citizens for the historic places in their communities, according to the Partners in Preservation website. Cities across the nation entered into the competition, and the 10 cities that received the most votes all won $150,000 for the preservation of a site.

Old First Baptist Church was constructed in 1908 and once served as a meeting place for the NAACP, according to the San Marcos Main Street Program.
SHARE THIS STORY