'Fear the Walking Dead' filming to cause Round Rock road detours

Chisholm Trail Road will close between Old Settlers Boulevard and Hwy. 79 on Feb. 2 for filming of the AMC television series "Fear the Walking Dead," the city of Round Rock announced. The closure will run from 7 a.m.-9 p.m., per the release.

"Fear of the Walking Dead" previously filmed at Dell Diamond in Round Rock during its fourth season. The requested closure is to film for the series's upcoming season, per the release.
RELATED STORIES

• Williamson County has reported 310 COVID-19-related deaths as of Jan. 28

Detour options will be outlined during the closure, and drivers can anticipate minor delays during the time block. 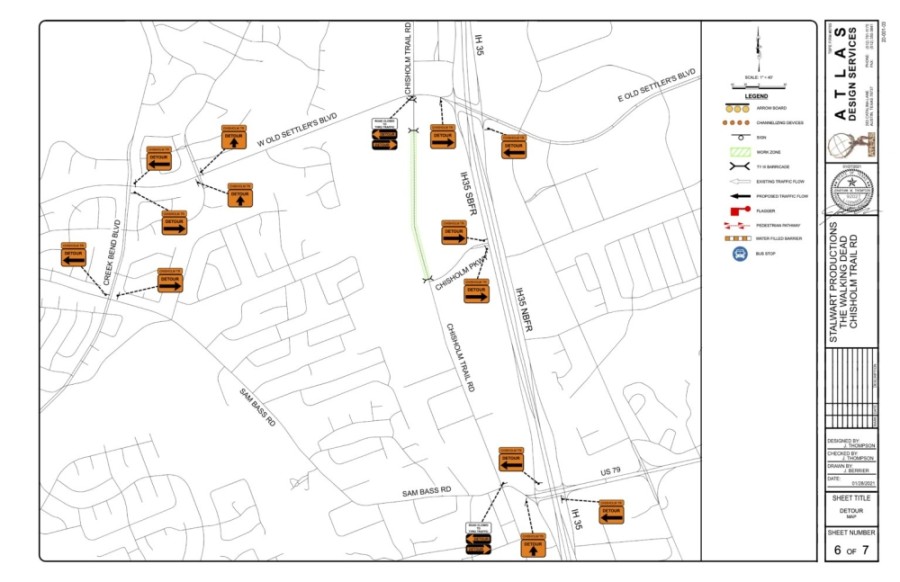 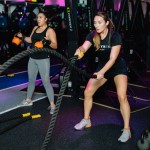