Frank Sinatra can be heard crooning as guests walk into WiseGuys - A Chicago Eatery in Round Rock. The scents of crackling sausages, grilled tenderloin and tangy garlic and onions waft through the restaurant as guests sit down—some of them regulars, others experiencing a Chicago dog for the first time.

From the outside, WiseGuys may be just a restaurant in Round Rock, owner Bill Nychay said. However, when guests step inside, they are transported to the quintessential sights, sounds and culture of Chicago, he said. 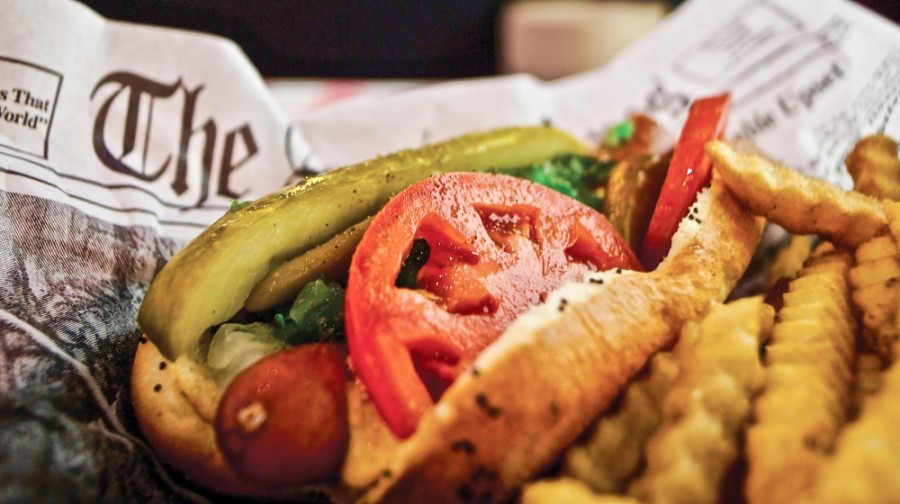 Nychay, a Chicago native, said that crafting the aesthetic of a restaurant is equally as important as the food one serves.

For 11 years, devoted chain customers have requested that WiseGuys include handcrafted pizza on its menu. During the onset of the coronavirus pandemic in the spring, WiseGuys began offering take-and-bake pizzas, and will begin crafting pizza in-house in the coming months with its new pizza oven.

WiseGuys also partnered with The Brass Tap in Round Rock in August to begin serving food at the bar.

The eatery’s name, WiseGuys, holds a double meaning that references both the age of mafia rule and what Nychay described as the wise-cracking demeanor of Chicagoans. 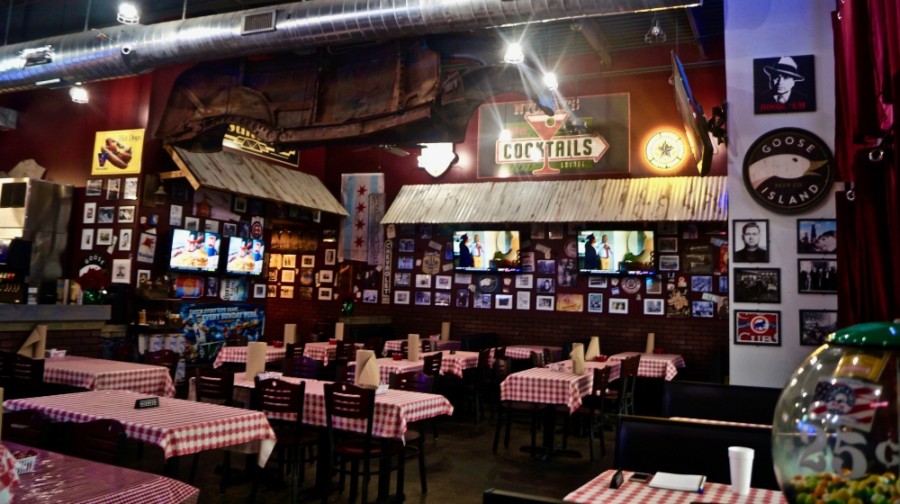 Pulling from its mob culture influence, WiseGuys’ menu items bear names like The Godfather, The Don and Marilyn Monroe. The restaurant’s interior includes Prohibit-era signs, mugshots of the FBI’s most wanted gangsters and a mounted car that Al Capone once drove, complete with bullet holes on its door.

Nychay said WiseGuys is more than just a place to get a quick bite to eat; it is an experience and a destination that provides a moment of refuge for Chicagoans who long for home.

“For Chicago people—they can get so homesick,” he said. “When you come in here, you’re going to go, ‘I haven’t had a hot dog in 40 years. This brings me back to my childhood.’”

The company plans to bring 140 new jobs ranging from production, engineering, management and administration with an average wage of around $75,000.

455 new cases of coronavirus reported in Williamson County on Jan. 14

Keep up to date on how the novel coronavirus has impacted Williamson County.

“Today, after prayerful consideration with my family, I’m proud to announce my candidacy for Round Rock City Council,” Stevens said.

Each of the three meetings will focus on a specific element of school operations: one on ongoing coronavirus health and safety updates, one on spring semester learning frameworks and one on the status of district programs in athletics and fine arts.

"I want to thank the residents of Round Rock for the opportunity to serve over the last six years," Council Member Writ Baese said in the release. "Round Rock is blessed with a remarkable city staff and a council that is truly focused on effective governance.”

The county is also nearing capacity for hospital and ICU beds for coronavirus patients.

Have you gotten your January paper in the mail yet?