3 developments bringing over 2,400 housing units to Round Rock 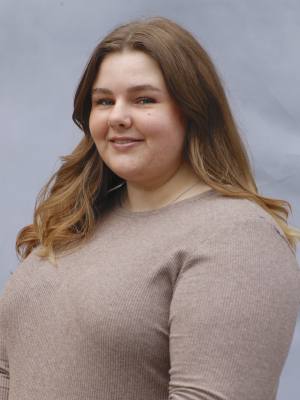 One development approved Nov. 3 at the corner of University Boulevard and CR 118 will bring up to 1,550 units to a 31.72-acre property. (Brooke Sjoberg/Community Impact)

More than 2,400 housing units have been approved at recent Round Rock City Council meetings.

Housing developments that went before council for zoning requests bringing a total of 2,426 housing units were approved in November and December, spread out across three separate developments.

One development approved Nov. 3 at the corner of University Boulevard and CR 118 will bring up to 1,550 units to a 31.72-acre property. Further down University Boulevard, a smaller townhouse and multifamily development approved Nov. 17 is planned to encompass a combined 600 units on 21.41 acres. Most recently, a 4.12-acre project planned to bring 276 housing units to the Hester's Crossing/La Frontera area was approved by council Dec. 1.

Previously, Brad Wiseman, Round Rock planning and development director, attributed the increase in multifamily projects to interest rates that make this type of development more appealing.

"As we've seen a huge demand for housing and with the cost of single-family and interest rates, apartment development is very hot," Wiseman said.

These are just a few of several multifamily projects that received zoning approval from the Round Rock City Council in 2022 as the city experiences ongoing population growth.