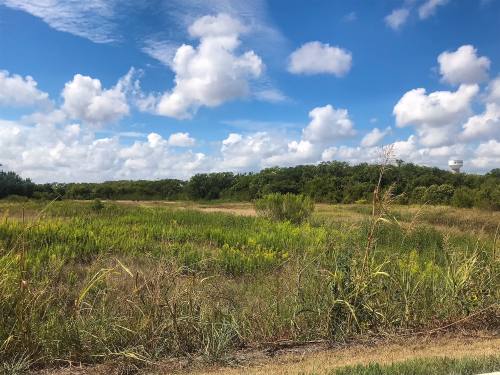 The city of Pflugerville will begin construction on the new Wilbarger Creek Park the week of Sept. 16, according to a Sept. 12 news release.

Located at the southwest corner of Kingston Lacy Boulevard and Craters of the Moon Boulevard, the upcoming park will include amenities such as playgrounds, an outdoor classroom space, a practice field, trails and a youth velo-way, per the release.

The youth velo-way is a cycling track for non-motorized wheeled vehicles and is the first of its kind to be built in Pflugerville, according to the release. The upcoming site's vicinity to Wilbarger Creek also allows for potential future opportunities for outdoor education, per the release.

The park was outlined in the Trails Master Plan & Undeveloped Parks Study conducted by the city in 2014, and its plan was approved by Pflugerville City Council in March. Funding for the park will be provided by the Parkland Dedication funds and the city's 2014 bond, according to the release.

Construction is anticipated to last approximately 10 months, with work planned to take place between 7 a.m.-8 p.m.