Round Rock ISD has announced four new principals who will lead district campuses in the 2020-21 school year. (Courtesy Adobe Stock)

Round Rock ISD has announced that Early College High School, Live Oak Elementary School, Grisham Middle School and Round Rock Opportunity Center will all be led by new principals in the 2020-21 academic year. 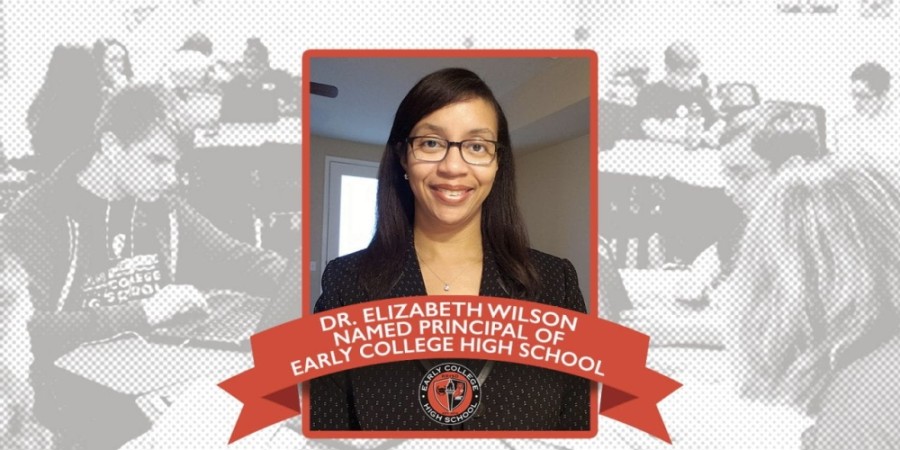 Prior to her new position, Wilson had served in RRISD as principal of Fern Bluff Elementary School since 2007, according to the release. She previously worked in Austin ISD as an assistant principal, elementary school program supervisor and curriculum specialist and has a total of 23 years of education experience, per the release.

• With empty land a limited commodity, redevelopment key for Round Rock

• DATA: More than 7,000 unemployment claims filed in Pflugerville since April

• DATA: An inside look at Round Rock, Pflugerville, Hutto housing markets

• City of Hutto to operate with reduced staff, city facility services through August 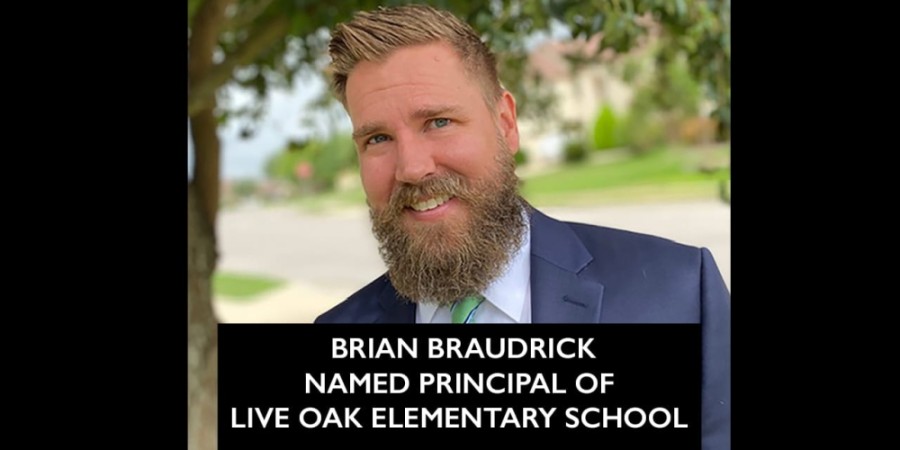 Braudrick has served as assistant principal at Live Oak Elementary School since 2016, per the release, and is currently serving as the district's summer learning principal for grades 3 and 4. He has 14 years of experience in education, according to the release.

“I have been a part of the [Live Oak Elementary] community for the last four years as assistant principal and am honored to now be able to serve this outstanding community as principal,” Braudrick said in the release. “I look forward to learning and leading with the staff, students, families, and community leaders of LOE through these trying times and working together toward a bright future! It’s good to be LOE!”

RRISD announced June 30 that Amanda Serna was named principal of Grisham Middle School after having served as assistant principal for the campus since 2016. 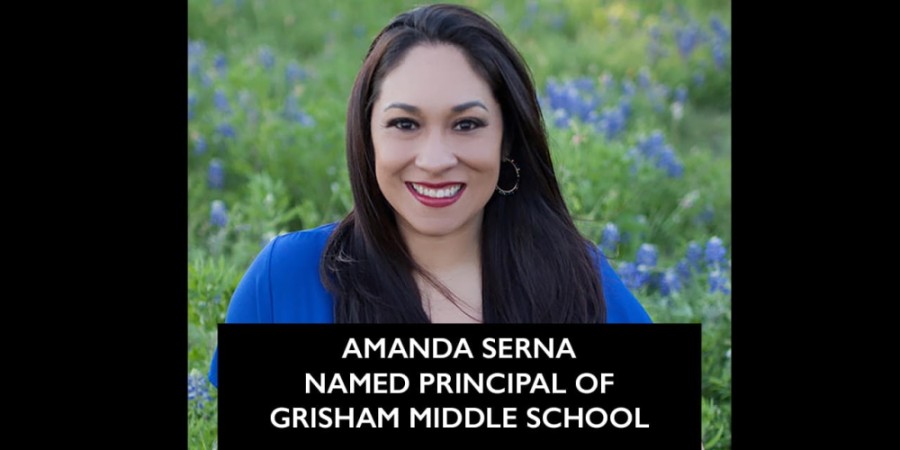 “I am beyond excited to continue collaborating, learning, and growing on this journey with our Grizzly Family as the new principal,” Serna said in the release. “The Grisham Community holds a special place in my heart, and I am honored to carry on the Grizzly legacy of excellence. I look forward to continuing to build a culture of equity and high instructional standards with our staff, students, and families." 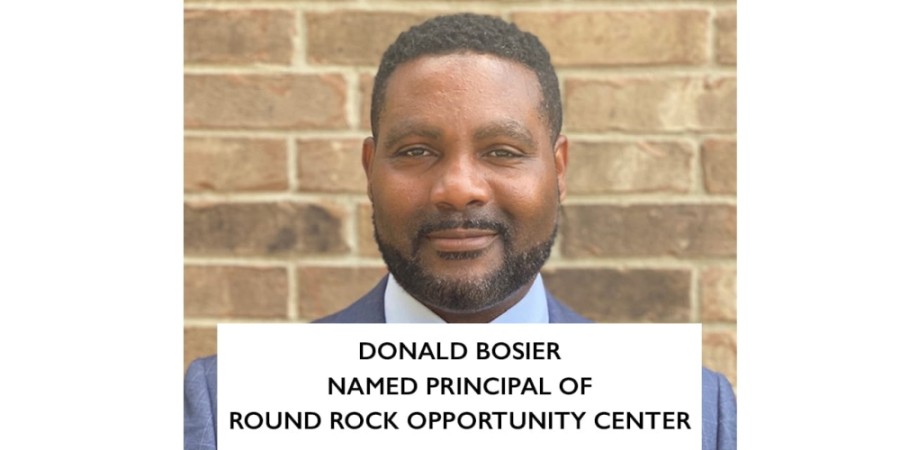 Donald Bosier will serve as principal of the Round Rock Opportunity Center in the 2020-21 school year, according to a July 2 district news release.

Per the release, Bosier has served at BWright Educational Consultants as an educational consulting and curriculum coach and has worked as a restorative practice lead trainer and coordinator at The University of Texas at Austin.

“I am very excited and motivated about returning to my Round Rock ISD Family,” Bosier said in the release. “I look forward to upholding the district’s leadership values of including all, investing in growth, and inspiring action that fosters connectivity. My career has been shaped by building, sustaining, and valuing positive relationships. I am thankful for the opportunity to continue using relationship-centered learning and my previous experiences to lead the staff, students, parents, and the community that we serve at the Round Rock Opportunity Center.”
Round Rock ISD Elizabeth Wilson Early College High School Brian Braudrick Live Oak Elementary School Amanda Serna Grisham Middle School Donald Bosier Round Rock Opportunity Center Round Rock Round Rock Education Round Rock Impacts
SHARE THIS STORY