Amy Weir named president of Round Rock ISD board of trustees

The Round Rock ISD board of trustees held annual officer elections on Dec. 19. Amy Weir (third from left on back row) was selected as the new board president.

contribute today
In a 4-3 vote, Amy Weir was named president of the Round Rock ISD Board of Trustees Dec. 19. Trustees Chad Chadwell, Steven Math, Cory Vessa and Weir voted in favor of Weir. She replaces Chadwell as president. Chadwell, who has been on the board since 2008, remains a trustee.

Weir has served on the RRISD board of trustees since 2018. In addition, she has served on three RRISD Citizen Bond Committees in 2014, 2017 and 2018, according to her trustee bio on the board's website.

Board members selected Math as vice president of the board in a 5-2 vote, with trustees Mason Moses and Nikki Gonzales opposed.

Officer elections take place annually in December, per board policy.
Tags: Round Rock ISD , Round Rock ISD board of trustees , RRISD
SHARE THIS STORY 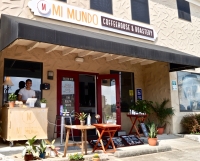 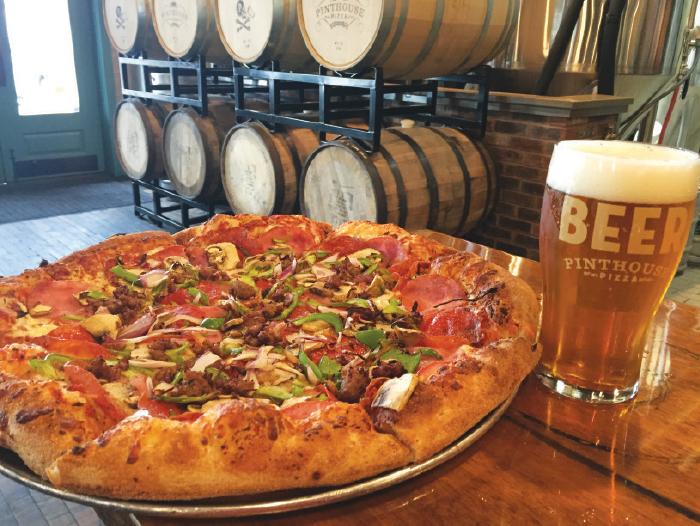