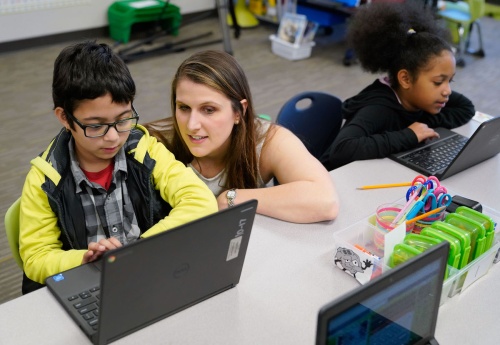 The Texas Education Agency has given 26 Round Rock ISD schools an “A” grade in the official release of the agency’s A-F accountability rating system. Overall, the district received a "B" grade in the 2019 rating, according to TEA.

The "B" district score, with 89 out of 100 points, shows a slight decrease compared to last year’s “A” score, with 90 out of 100. In the three domains the TEA uses to measure a district, RRISD received a “B” for student achievement, a “B” for school progress and a “B” for closing the gap.

Every school in RRISD was rated as Met Standard in the 2018 TEA report.
SHARE THIS STORY