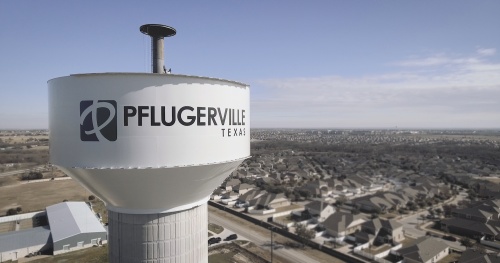 Originally reported: The Pflugerville Chamber of Commerce announced its leadership group for the upcoming year in a press release Tuesday.

On Jan. 29, the group announced Shontel Mays will lead the Pflugerville Chamber as president and CEO for 2018.

Mays and the rest of the Pflugerville Chamber Board of Directors will be sworn into their positions March 1.