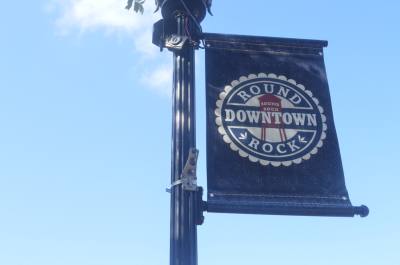 On Wednesday, the Round Rock Chamber announced its newest slate of leadership. The 2018 board will be led by Chairman Steve Stapp, representing R Bank.

Vice-chairs include Brentley Brinegar from Brinegar Properties over entrepreneurship; Chuck Glace from Chasco Constructors over infrastructure; Lora Kaasch from Agent Operations over investor connection; Ryan Therrell from The Beck Group over momentum; and Edward Hanna from BBVA Compass over talent development.

A number of other members of the community were named as directors to the board as well.

Board members began their terms Jan. 1 and will volunteer their time throughout the year to aid in the chamber's execution of its strategic plan.
SHARE THIS STORY