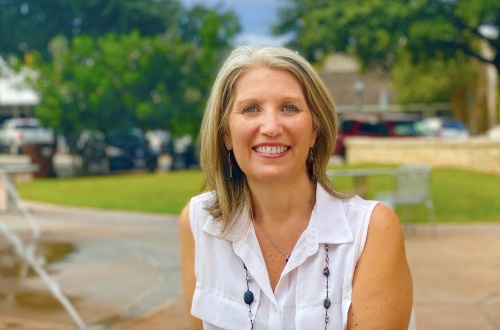 Round Rock City Council Member Tammy Young declared she is running for Texas’ 31st Congressional District as a Democrat on Oct. 30.

“In his nearly 20 years in Congress, Congressman John Carter has helped create the gridlock and dysfunction that plague Washington today,” Young said in an Oct. 30 news release. “Time and again he’s voted against the best interests of Central Texans—whether it was voting to strip away insurance for those with pre-existing health conditions or exploding the deficit with a massive handout to big corporations and the wealthy."

District 31 stretches across part of Central Texas from the northern suburbs of Austin to Waco.

"It’s time for new leadership and new perspectives in Congress that will put Central Texas ahead of partisan politics,” Young said in the release.

“I’ve seen first-hand what can happen when our leaders put politics aside, and work together to do what’s right for people,” Young said in the release. “That’s what we should be doing in Washington.”