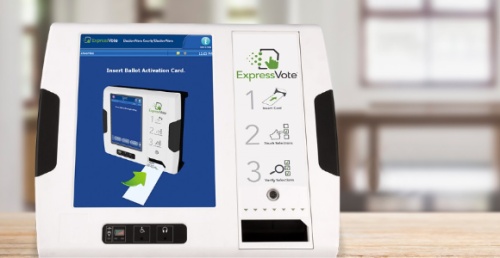 Texas Gov. Greg Abbott in June signed into law new legislation that limits the use of mobile early voting sites. Residents living in Williamson County, county officials said, are likely to feel the impact this November.

The reason for the passage of HB 1888, Davis said, is related to “rolling polling,” in which governmental entities would move polling places to various locations during the early voting cycle in an effort to attract voters who were more likely to vote in favor of the issue at hand, decreasing general turnout. An example cited by Davis included hosting an ISD bond election at the site of a PTA meeting.

“It was kind of a whack-a-mole system where you’d have pop-up or flash mob kind of early voting that only proponents of a proposition, for instance, would know about,” Davis said.

While Davis said the state’s primary efforts for HB 1888 were to curtail this targeted voter turnout, he and other county officials felt the decision went “overboard” and outlawed legitimate uses of temporary polling sites.

The new dates, times and locations for early voting in Williamson County are as follows: