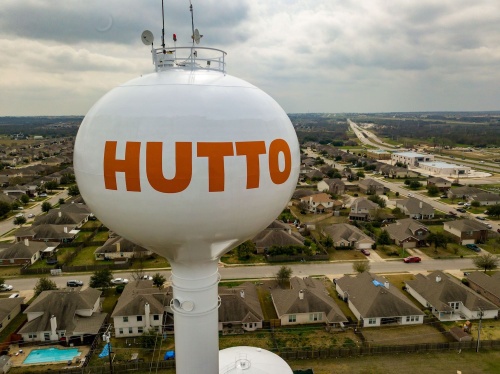 Hutto's Perfect Game site and Fritz Park could have new neighbors just west of FM 1660, according to a proposal for a new mixed-use development.

Hutto City Council on August 1 unanimously authorized City Manager Odis Jones to execute an agreement with MA Partners on a new development, proposed for a site near FM 1660 and Mager Lane. MA Partners are the developers behind Hutto's Co-Op District.

The project, as proposed August 1, would sit on 95 acres of land. The site is currently outside Hutto city limits and would be annexed into the city and financed through the creation of a Public Improvement District. The development would include single-family homes, commercial uses and open space.

Following the execution of the agreement and creation of the PID, Hutto's Planning and Zoning Commission will begin discussions on how much land will be zoned for each specified type, according to Executive Director of Infrastructure and Development Services Ashley Lumpkin. She added the number of single-family units included in the development would be discussed in Planning and Zoning, as well.

The expense of the PID, over the lifetime of the project, is expected to cost between $10.5 and $12 million total, with net proceeds listed at closer to $8.5 million, according to Bob Wunsch of MA Partners.

“One of the things too that’s important is that the infrastructure, once it’s built, is deeded to the city and becomes an asset to the city," Jones said.

Two million dollars for offsite wastewater improvements would come from the PID, according to presentations made by Jessica Geray, Hutto's director of economic development. which would extend existing water infrastructure to the site. A traffic signal placed at FM 1660 and Mager Lane would be placed at an entrance to the development, which would also connect East Street and Main Street to Limmer Loop.

The project, Wunsch said, would be completed in one or two phases; if two phases are required, Wunsch added that the second construction cycle would begin 60 days after the first phase's completion.

“As long as this isn’t done before the Co-Op, we’re okay,” said Mayor Doug Gaul, with a laugh.