Improvements to downtown Round Rock along East Main Street delayed 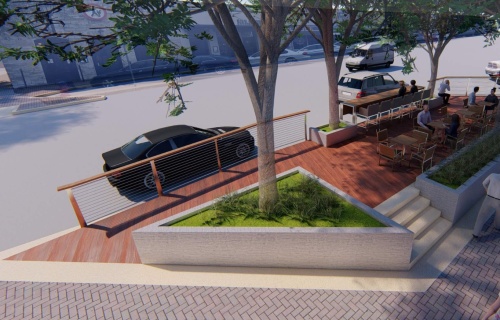 Construction on six parklets along East Main Street in downtown Round Rock has been delayed.

After receiving only one bid on a downtown beautification project, construction has been delayed until early 2020. The project calls for six "parklets"—or designated spaces with trees, tables, chairs and lighting features—nestled along East Main Street from Mays Street to Sheppard Street.