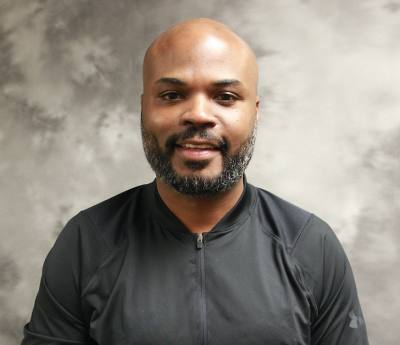 Charles Lamont Taylor comes to Pflugerville from Austin McCallum High School, where he was head football coach and athletic coordinator. Last year, Taylor led McCallum's football team to a 14-1 record. He has a 35-13 overall record as a head coach.

"I'm thankful for the great opportunity to lead the program at Pflugerville," Taylor said in a press release. "It's a school and community with a long tradition of excellence."

George Herrmann previously held the position of PHS head football coach for 21 years until his retirement at the end of 2017.
SHARE THIS STORY