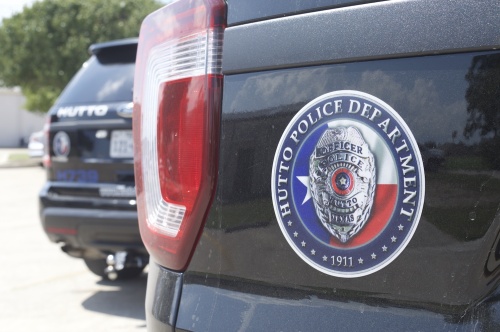 Hutto Police Chief Byron Frankland confirmed Thursday night that a criminal investigation is being conducted to look into possibly illegal allocations of public funds. Frankland said the Hutto EDC office is currently a crime scene and the Hutto police have a certified forensic auditor working on the investigation.

Council members Tom Hines and Nate Killough gave prepared statements in support of the resolution, which allows the city manager to support Hutto police in their investigation. Much of the focus of the council's statements surround the "megasite," a 1,200-acre property with access to rail and water.

Additionally, council members spoke of alleged questionable expenditure of taxpayer money by members of the former EDC board, including travel expenses, meals and tickets to an NFL game.

"The facts that have been uncovered are disturbing at best," Killough said. "The former board cost the city and its taxpayers more money. There are other expenses that, although not illegal, raise ethical questions."

City council voted in July to change Hutto's EDC from a type A board to a type B, effectively replacing the board members. The move was done, according to Hines, to attract new types of businesses to Hutto.

"I believe the council took the legal and necessary steps," Hines said Thursday. "[The former EDC board] refused to move in a direction as advised by the city council."
SHARE THIS STORY