Lifelong gamer Michael Bell said he is no stranger to twists of fate.

As recently as February, he watched customers rally after a captured chess piece or to overcome a blocked board game route as they gathered nightly in his store, Bell’s Gaming Center. 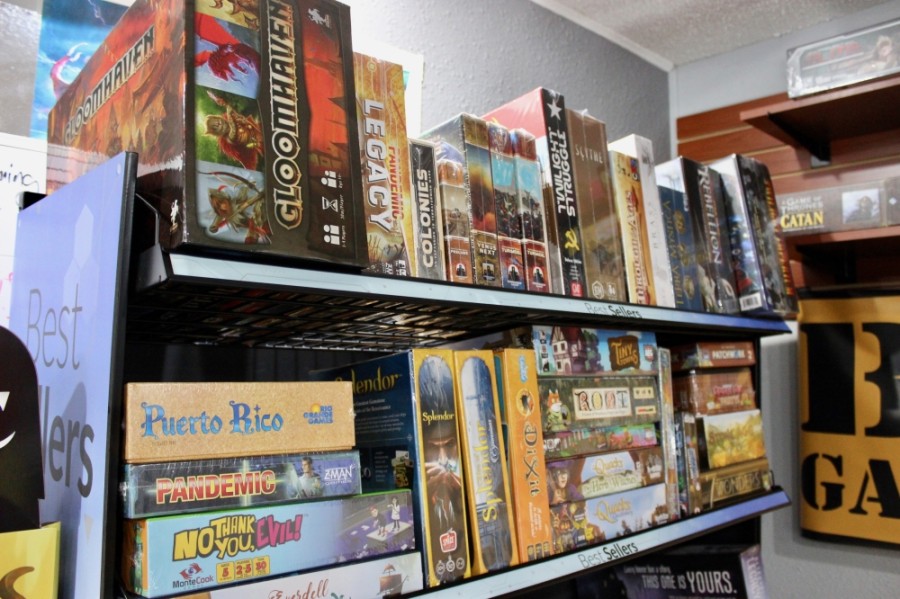 However, in March, when the coronavirus reached Central Texas, Bell found himself facing unexpected challenges of his own. Statewide restrictions shuttered businesses like his, which functions as both a retail and an event space. 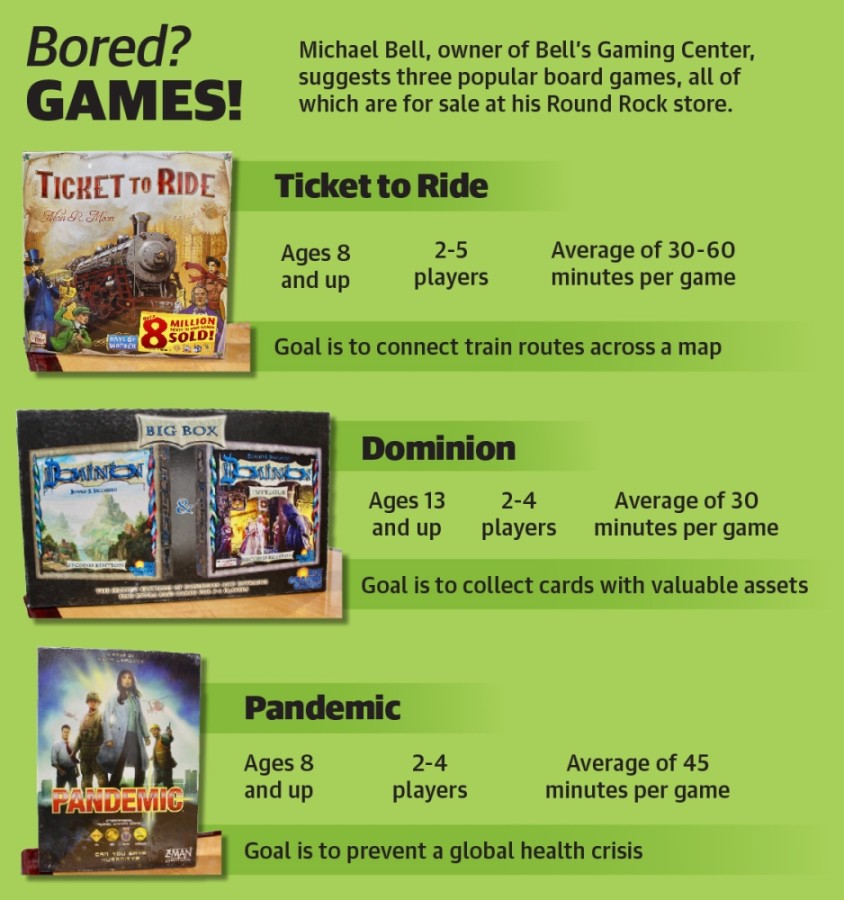 Once a hub for local gamers, Bell’s currently sits empty most days, with reduced operating hours and shelves stocked with inventory.
RELATED STORIES

• November 2020 election: Meet the candidates for Round Rock ISD board of trustees Place 7

• Rodeo coming to Round Rock and more Austin-area news

• Drive-thru The Human Bean espresso shop coming to Pflugerville, and 3 other business updates

• Rodeo Austin, Round Rock Express to host Bulls in the Ballpark at Dell Diamond in November

• November 2020 election: Meet the candidates for Round Rock ISD board of trustees Place 6

“People would pay money to play here,” Bell said. “We have an additional 700 square feet that’s just play space that we haven’t used since March.”

Bell’s Gaming Center opened in Round Rock in July 2018. This is Bell’s second gaming store in the area, following Nerdstock, which operated in Austin from 2016-18. 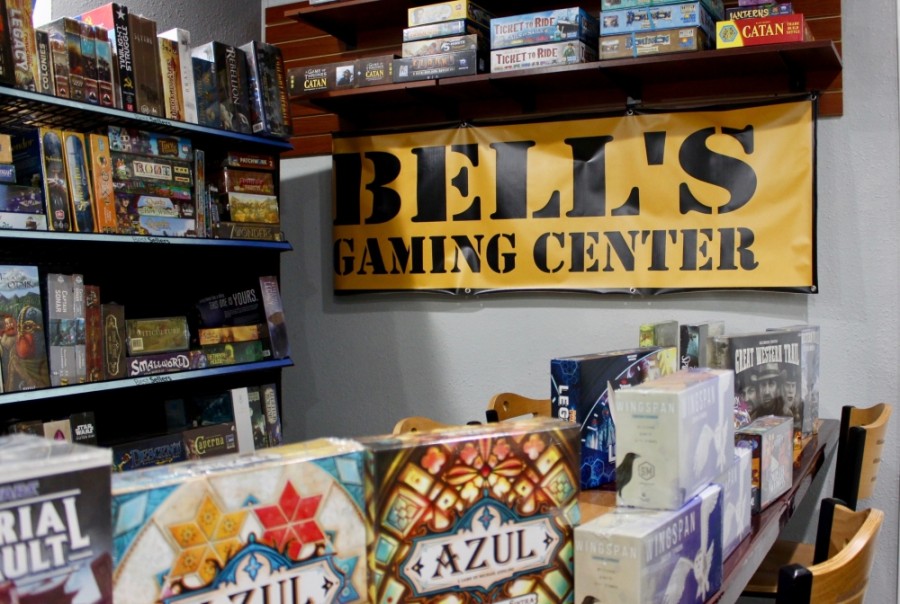 “We would have closed in April if it wasn’t for the community,” he said.

For now, Bell hopes to sell enough retail—board games, dice, role-playing and card games—to stay in business until he is able to host events again.

“This is my retirement,” he said. “I love the community, and I want this store to stay open. I’m doing everything I can.”