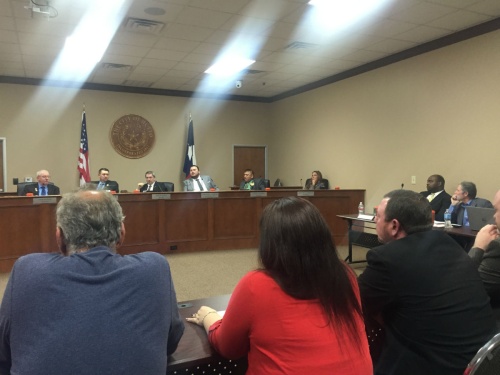 A series of public meetings will give Hutto residents a chance to hear about changes to the future land use map. It will also be an opportunity for the public to voice their opinions to city leaders.

Proposals for changes to the map, which sets the plans for Hutto’s continued development, will be presented:

All of the public hearings will be public meetings.

Officials from the Hutto Planning and Zoning Commission, the city of Hutto Business & Development Services Department and City Council members will attend.


Hutto Business & Development Services Director Helen Ramirez said an updated map, coupled with combining the strengths of the SmartCode and Unified Development Code into one code will help eliminate headaches for businesses, developers and city officials.

Officials said changes are necessary to the land use map as the city grows.