Northwest Austin residents have more food choices with the start of the new year. Several new restaurants opened in late 2019, offering a variety of cuisines.

Here is a look at six restaurants and one new brewery:

2. Hu Tieu My Tho opened in late November in the Chinatown Center at 10901 N. Lamar Blvd., Ste. A101, Austin. The Vietnamese noodle house serves a noodle soup called hu tieu with a variety of proteins, including pork, shrimp, squid liver and tofu. 737-209-0115

5. Dos Salsas on Dec. 20 opened its location near The Domain at 11301 Burnet Road, Bldg. 1, Austin. The Tex-Mex restaurant, with other locations in Cedar Park and Georgetown, offers breakfast, lunch and dinner menus with seafood, low-carb and vegan options. 512-360-9055. www.dossalsas.com 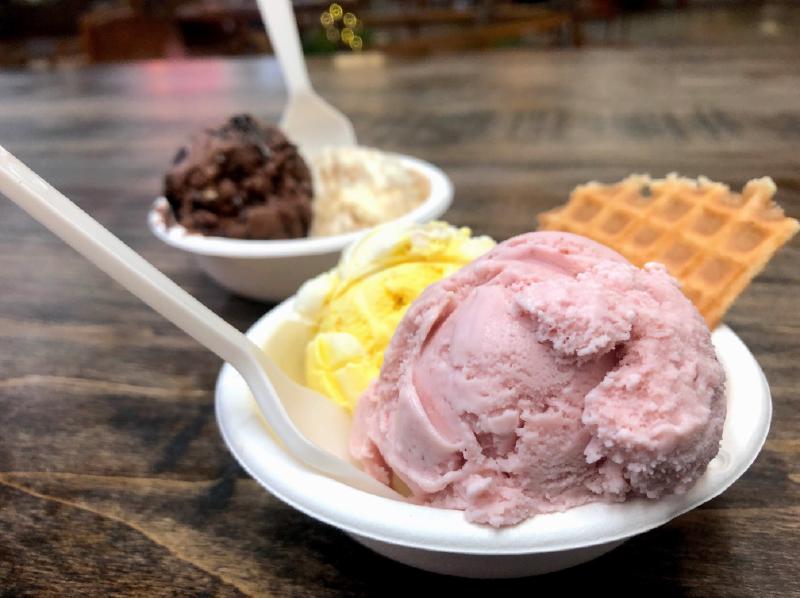