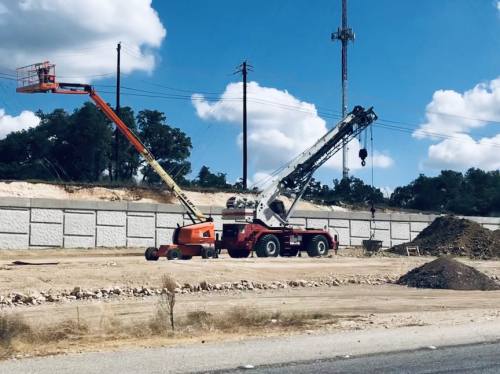 Officials with the Texas Department of Transportation have announced the latest milestone for the Loop 337 project in New Braunfels.

On Sept. 4, two additional southbound lanes from Oak Run Parkway to San Antonio Street will open for drivers beginning at 9 a.m., according to a TxDOT news release.

In addition, southbound access from Loop 337 to Landa Street will open for drivers at the same time, the release said.

Construction on the Loop 337 project began in November 2017, and is expected to be completed in late 2021.

The project consists of upgrades on six miles of roadway from I-35 to Hillcrest Drive, including an updated, divided four-lane highway as well as new bridges and sidewalks in multiple locations.