Students from Carl Schurz Elementary and Seele Elementary were in attendance at the event. (Lauren Canterberry/Community Impact Newspaper)

On Aug. 25, the New Braunfels ISD board of trustees and administration broke ground on the new elementary school to be built at 659 S. Guenther Ave., New Braunfels. 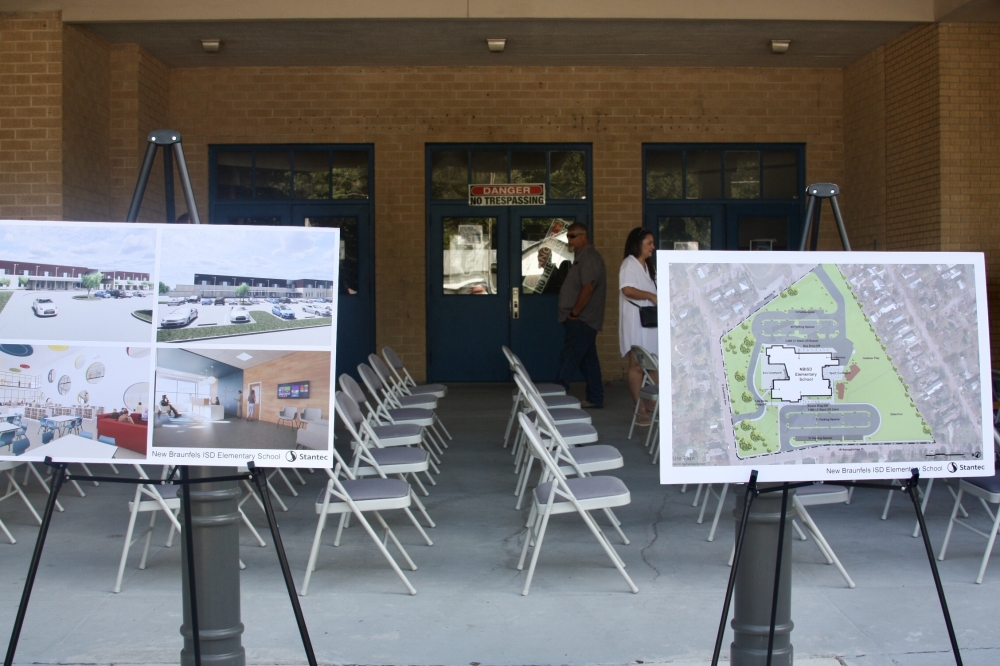 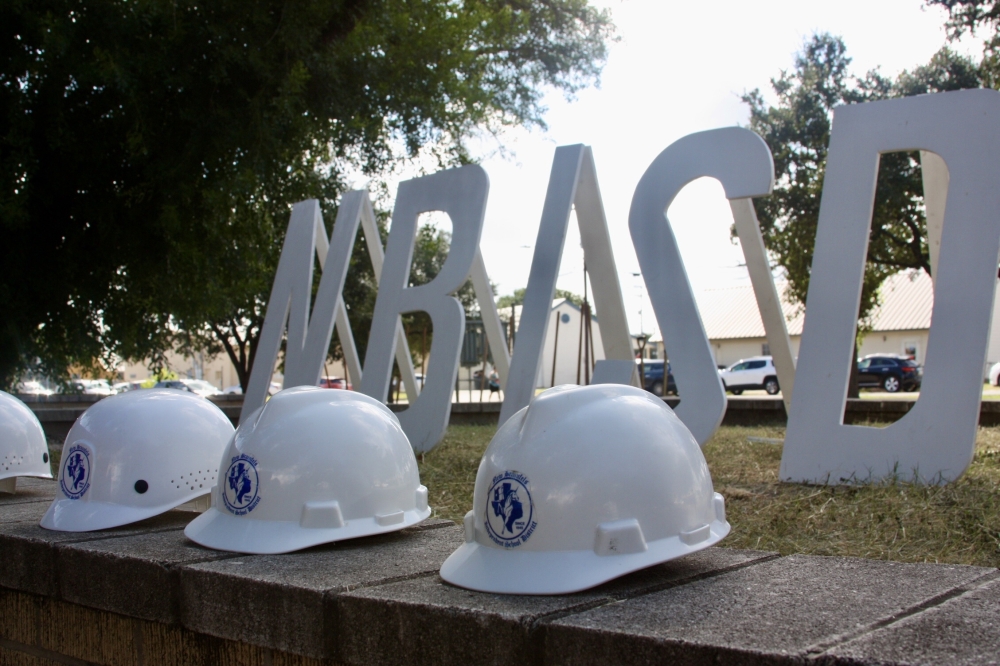 Designed by Stantec Architecture, the new school is the final project to break ground that was part of the 2018 bond program approved by voters, said Clint McLain, assistant superintendent of finance for the district.

“The planning for this school began several years ago and it was formalized last year,” McLain said during the event. “The school will be our first two-story elementary.” 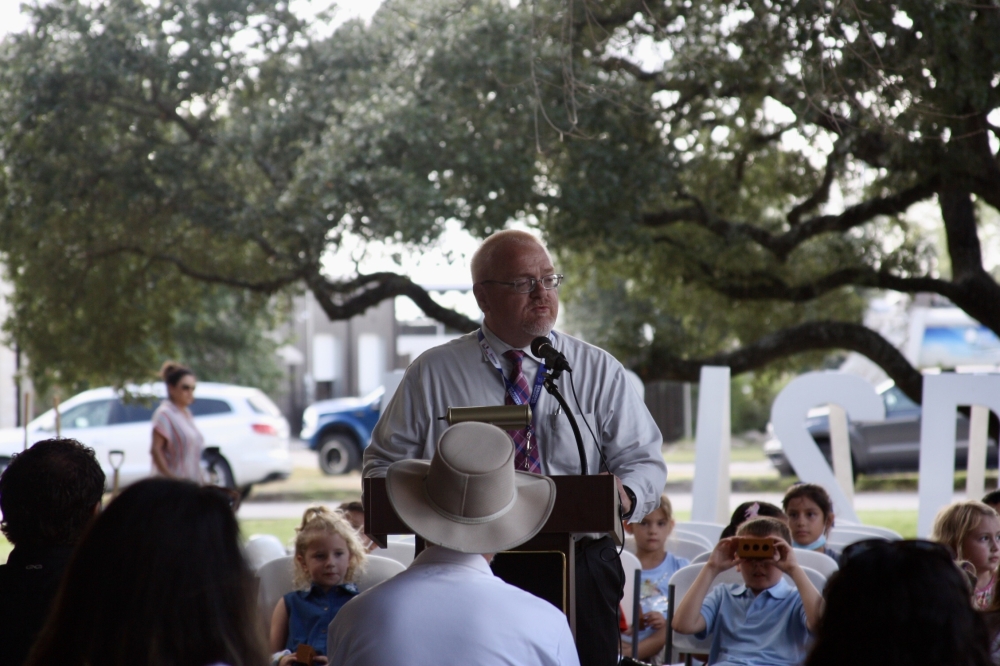 The property currently houses the former Ninth Grade Center building which will be demolished before construction begins on the new campus.

Once it is complete the school is expected to accommodate approximately 850 students and will replace Carl Schurz and Seele Elementary Schools, which were built in 1935 and 1950, respectively. 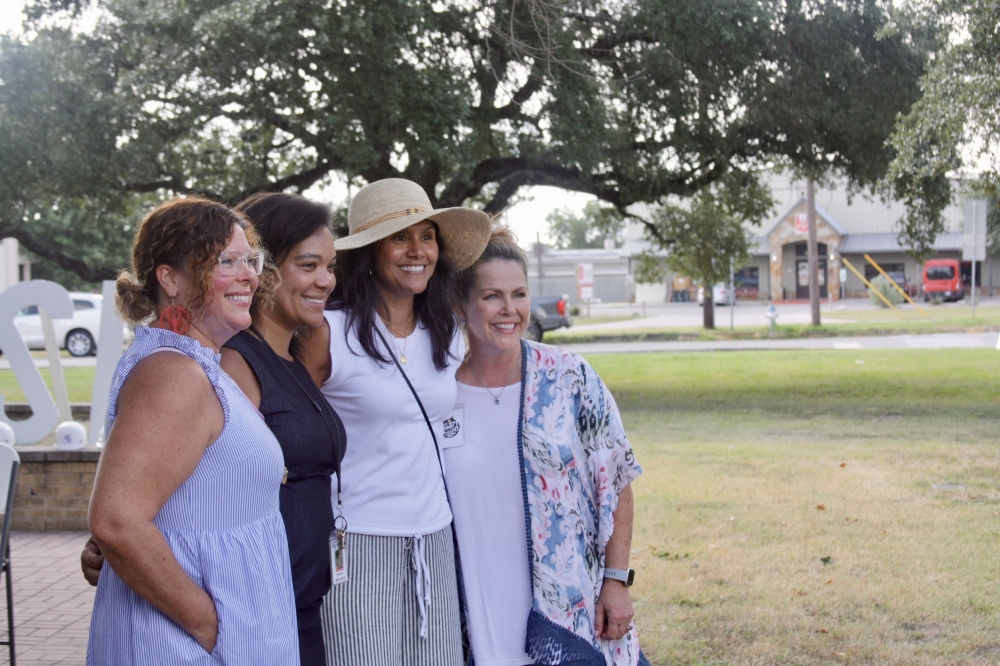 Funds for the school were included in the NBISD 2018 bond election with $29 million set aside for its construction. The final cost of the contract with Cadence McShane is $27,362,822, according to the district.

During the event, students from Carl Schurz and Seele Elementary Schools participated in the groundbreaking. The students, who were in grades kindergarten through second grade, will attend the school when it is complete. 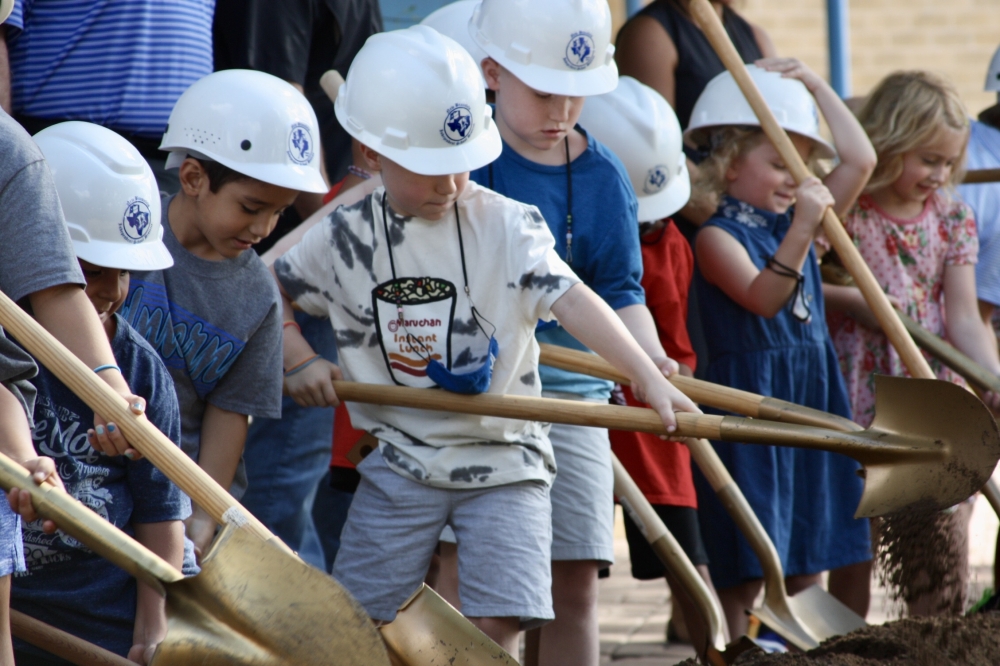 The district expects to open the school in August of 2023.

“I'm excited because we get to start a new chapter with this building and educate countless elementary students in the future,” NBISD board president Wes Clark said. “We look forward to the day in fall 2023 when we open these doors.”