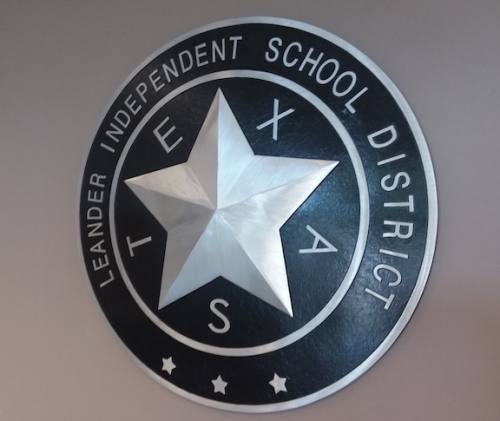 Leander ISD’s board of trustees took the next step to bring major security enhancements to its last 10 schools lacking them at a regular meeting Oct. 17.

Trustees voted 6-1 to select two architectural firms to design the security upgrades. Scheduled to be completed in summer 2020, the enhancements will mark the final step in a seven-year endeavor by LISD to make all its 43 schools substantially safer, according to LISD officials.

Both firms will draw up designs, which will be followed by cost estimates, according to LISD. All security enhancements at the 10 schools will be funded through the $454.4 million school bond passed in 2017.

Planned enhancements include secure entry vestibules and other measures, depending on the age and the type of school, according to LISD.

Each firm's work was graded by LISD on an “evaluation matrix” to measure their performance on the six schools, according to LISD documents. The two firms selected Thursday night received the highest assessments.

The final substantial security upgrades to be built in the summer of 2020 will bring every LISD school up to a roughly similar standard of security, according to LISD spokesperson Corey Ryan.

Plans for substantial security upgrades in LISD, with an emphasis on the elementary school level, began in earnest after the Sandy Hook school shooting in 2012, said Jimmy Disler, LISD chief facilities and operations officer, in an August interview.

After Sandy Hook, money from the $559 million school bond passed in 2007 was diverted to improve security, Disler said.