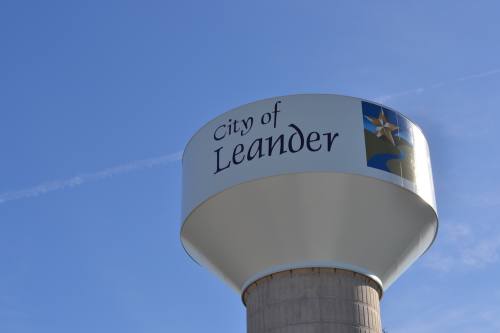 Leander City Council approved a contract with Halff Associates for consulting services on its next comprehensive plan update Sept. 19.

Leander is moving forward with updating its comprehensive plan.

The comprehensive plan serves as a guide to the city’s future—detailing where future development should go. It outlines high-level goals for the city as well as objectives for community and economic development, according to city documents.

The plan provides recommendations on the types of developments and infrastructure that would be appropriate throughout the city and prioritizes projects and policies, according to the city's website. The city last updated its plan in 2015.

Leander City Council voted 5-2 Sept. 19 to award a contract to the firm Halff Associates for consulting services on the comprehensive plan update in an amount of $198,860.

The firm will draft an updated plan and seek public input through open houses and focus groups, according to city documents. The timeline to complete the project is 12 months.

Mayor Pro Tem Chris Czernek and Council Member Jason Shaw voted against the contract award. Shaw said he was uneasy about the cost, since the contract for the 2015 plan cost closer to $150,000.

Czernek said he shared Shaw’s concerns and wished Catalyst Consulting, an economic development consultant Halff plans to work with on the plan, played a bigger role in the project’s scope.

“I just want to make sure staff has what they need and we get a great deal,” Czernek said.

In regards to the increased cost, Council Member Marci Cannon pointed out that five years have passed since the last comprehensive plan.

“We’re also quite a bit bigger than we were five years ago,” Cannon said, noting the city has annexed more land and grown in population during that period.