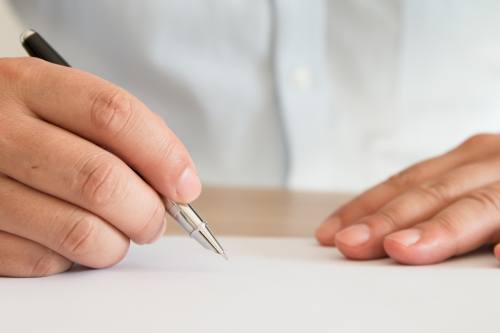 The document does not outline repercussions for breaking any rules. Czernek said this was intentional.

“We don’t want to be overreaching,” Czernek said after the meeting. “To overreach and do something drastic would run the risk of being divisive.”

He said the goal of these rules is “to create a spirit of unity” and “togetherness” among council members.

Sederquist said she voted against the rules because she felt they were vague.

“We have bigger problems to tackle than discussing raising hands,” Sederquist said after the meeting, referring to one guideline that asks council members to raise their hands when they desire to speak at certain points during a meeting.

Some of the rules for council members include:

A draft of the rules can be found here, though council voted to make a few amendments, including adding a rule that states council members are to use their city-issued phones and email accounts—not personal ones—when conducting city business.