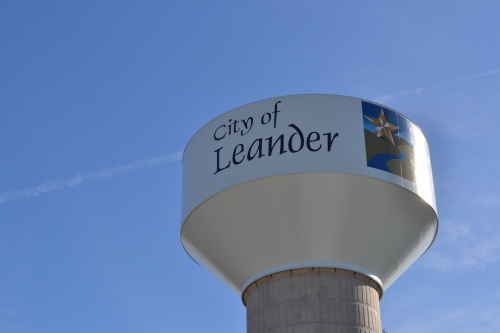 An employment agreement must still be negotiated and finalized, according to city spokesperson Mike Neu, the timeline for which has not yet been set.

Troy Powell began working for The Colony—a Dallas suburb of about 41,000 people—in 2010, according to The Colony’s website. He has a master’s of political science in urban affairs management and a bachelor of arts in political science from the University of Central Oklahoma, the website says, and he is an International City Managers Association-credentialed city manager.