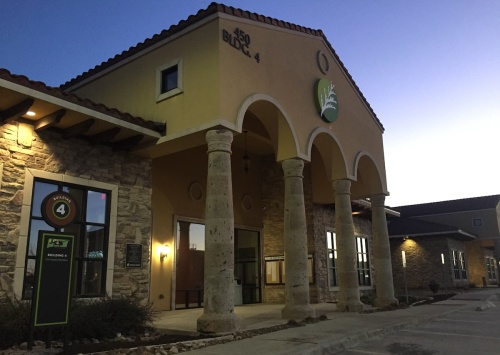 The potential rate is $0.0025 below the current tax, which is $0.45750, according to Cedar Park documents. However, it exceeds the effective tax rate, which is the rate needed to generate the same amount of tax revenue as the previous year’s budget.

“The max tax rate [...] only sets the ceiling between now and budget adoption,” said Chad Tustison, Cedar Park's assistant finance director. "The final tax rate approved by the council in September after this max tax rate can be lower than that rate; it just can't go above."

Before the official tax rate is adopted, the public will have the opportunity to provide feedback. At the Aug. 9 meeting, the first public hearing was set to take place during the regular council meeting Aug. 23, and the second public hearing was scheduled for Sept. 6 during a special meeting.

The adoption of the city of Cedar Park’s FY 2018-19 budget is scheduled to take place during the regular City Council meeting Sept. 13, according to council documents.