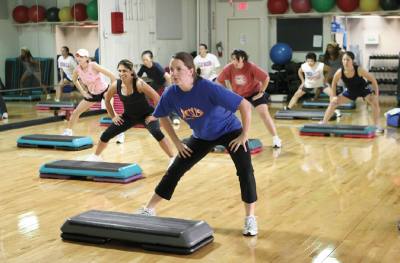 Leander voters approved the creation of the facility in a May 2016 bond election. Residents approved allocating $18 million for the acquisition of land as well as the construction and equipping of a recreation center, according to city documents.

The approved contract allows the YMCA to operate and lease the future recreation center from the city. Leander has been considering two locations for the facility—either on the grounds of Austin Community College’s future San Gabriel Campus or on property near Tom Glenn High School.

During a May 3 meeting, Leander resident Phil Contatore spoke against the agreement with the YMCA. He said he had concerns regarding the ACC location, and he believes some families would not be able to afford the YMCA.

“My understanding is that ACC wants that free rate or reduced rate for their staff and students,” he said. “Why would the taxpayers subsidize the YMCA for 5 years … and give the ACC students and staff a free ride on our tax dollars?”

Leander Parks and Recreation Director Mark Tummons said the city has not made a final decision between the two locations.

City Council also heard a presentation from the YMCA about how the partnership would operate, how the Leander location could affect the Twin Lakes Family YMCA in Cedar Park and how the organization helps to financially assist residents who cannot afford its programs.

Council Member Andrea Navarrette said she is a cheerleader for this project and she campaigned on it back in 2005.

“I’m really excited about that, and I trust everybody’s going to go through and do their due diligence to make sure we have the best contract for the most amount of citizens we can possibly get,” she said.