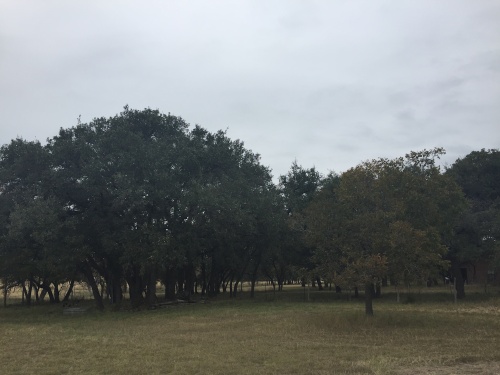 Leander City Council will consider buying additional land for the future park on US 183 at its Nov. 16 meeting.

Leander City Council approved a motion 4-2 to begin negotiation for the purchase of approximately 36 acres north of the city's future San Gabriel River park at its meeting Nov. 16. Council members Troy Hill and Ron Abruzzese voted against the motion.

Leander City Council members will consider acquiring the land—approximately 36 acres of land north of the city’s 80 acres on US 183—during closed executive session at the Nov. 16 meeting, according to the meeting agenda.

Plans for the existing 80 acres include adult soccer fields, adult softball and girls’ softball fields, Tummons said. The additional space could feature a tennis center and multipurpose practice fields, he said, although the ideas have not been master-planned and would be brought to the public for feedback before finalization.

“We just don’t have [practice areas] in this community,” Tummons said.

He said construction on the city’s existing acreage for the park may begin in 2019.
SHARE THIS STORY