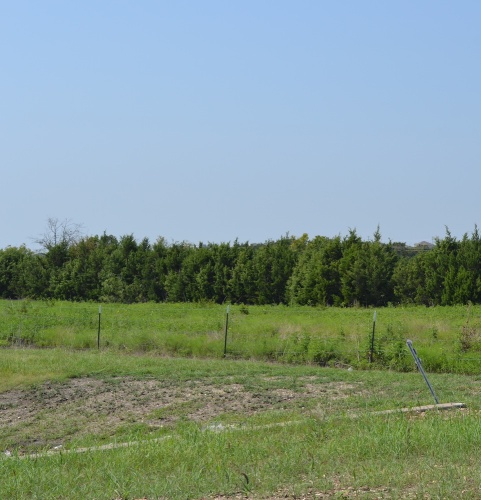 A developer is hoping to add offices, retail, restaurants, a hotel, a grocery store and possible residential options in a mixed-use project in northern Leander.

Tynberg LLC proposed Northline to be a pedestrian-friendly town center located south of San Gabriel Parkway between US 183 and Toll 183A within Leander’s transit-oriented development district, or TOD. An update on the project was presented to Leander City Council on Nov. 2.

Robert Gibbs, founder of the Urban Retail Institute and consultant for developer Alex Tynberg, said Leander is within the top five percent of sites he's seen for these types of developments.

“You have everything set up for this to become an extraordinary town center," Gibbs said.

He said the following characteristics set Leander apart for development:

He said by 2021, the development could generate almost $82 million a year in retail sales, or $350 per square foot per year—an estimated 40 percent higher in sales than the industry average of $220 per square foot.

“We’re anticipating that it will be built as a high-quality, walkable town center,” he said. “If it were built as a conventional strip center with a large parking lot in the front and the strip center in the back, the sales would be closer to $240-$250 a square foot per year.”

However, Gibbs said 10-15 percent of mixed-use developments like Tynberg’s fail, versus 5-8 percent of traditional strip centers, which are less expensive to build and easy to fill with tenants. Leander’s main challenge in building a mixed-use town center that could include its rural location, he said.

Tynberg has asked the city for reimbursement up front for public infrastructure improvements for the project. This differs from the way Leander’s tax increment reinvestment zone, or TIRZ, board has reimbursed developers in the past, which is through tax revenue incrementally over time.

During the regular Nov. 2 City Council meeting, two residents spoke in favor of Northline, but said the city should not provide the development with money up front, but should reimburse through performance agreements.

“I don’t want to get so excited about a town center or this wonderful development, and enter into a bad deal that puts the city at an unnecessary risk,” citizen Adam Benefield said.

“That’s the key word, to reimburse,” he said. “If at any point in time the developer is asking the city to upfront money for infrastructure, building, money, anything like that, that goes 100 percent against our ordinance.”