Leander Chick-fil-A may be open by early 2019 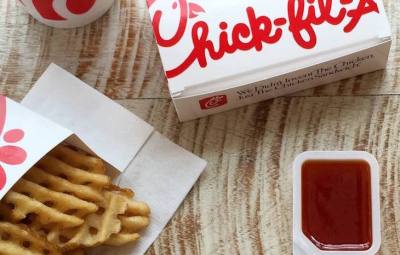 Leander is expected to get its first Chick-fil-A in late 2018 or early 2019, according to Brenda Morrow, who handles external communications for the company.

“It has been a longtime goal of ours to serve communities in the Austin area,” she said. “We look forward to joining the Leander community and serving all of our customer’s delicious food in an environment of genuine hospitality.”

The new Chick-fil-A may be located south of the intersection of Sheila Drive and US 183, next to Kohl’s, according to a development map from the city of Leander. The map states the restaurant is currently in the site development phase.