Incumbent Bee Cave city council members who were victorious in the recent municipal election renewed their oath of office May 11.

• Masks to be optional at Eanes ISD beginning June 1

In other business, the council heard an introduction from Paul Harvey, who now serves as the emergency management coordinator for the cities of Bee Cave and Lakeway as well as the Village of the Hills. 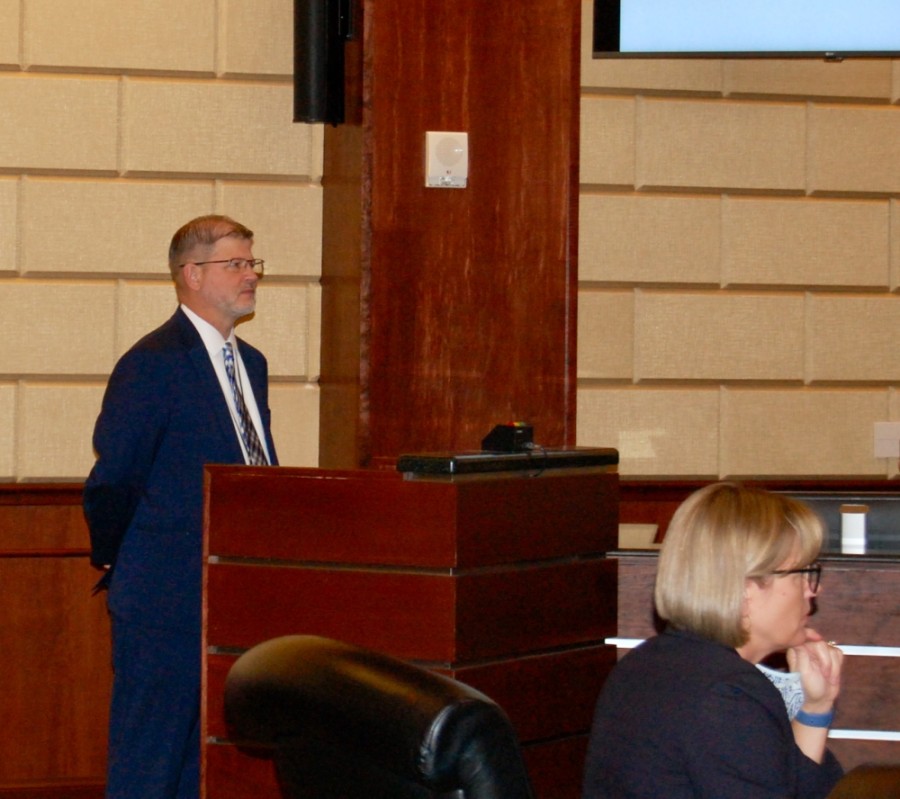 Harvey has more than 25 years of law enforcement and security experience and was most recently an emergency management coordinator for Via Metropolitan Transit in San Antonio, according to his resume on file with the city of Bee Cave and information posted on the city of Lakeway's web site.
Bee Cave Bee Cave City Council Andrew Clark Kevin Hight Andrea Willott
SHARE THIS STORY